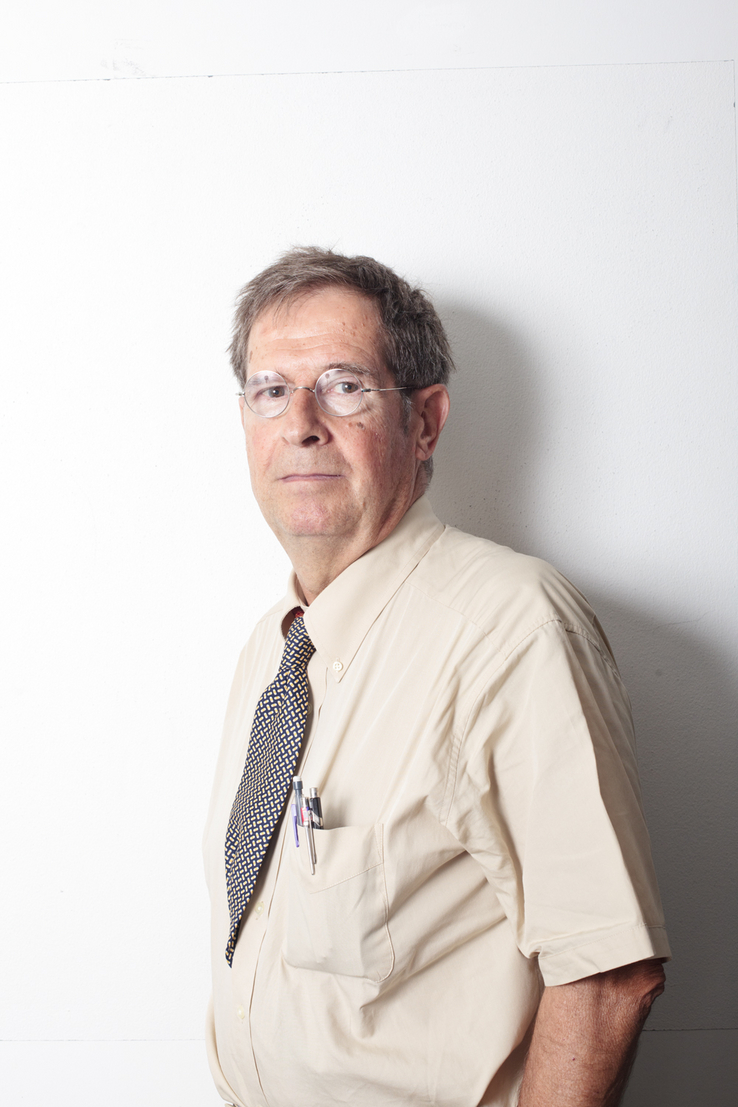 On Wednesday August 17 the international masterclass urban design by Joan Busquets has begun. Around 60 students from 25 different architecture schools met at the Amsterdam Academy of Architecture. For four days students will explore how Busquets' methodologies employed for studying Barcelona might be adapted for use in exploring new urban directions for the Canal District of Amsterdam.

After a word of welcome by Aart Oxenaar, director of the Academy, Martijn de Wit (urbanist at the spatial planning office of Amsterdam), one of the assistants of Joan Busquets, kicked off with an overview of Amsterdam's history and future in planning. Today's most important objective was to get to know eachother and to get to know the Amsterdam urban block. Divided in five groups all particpants strolled their area of the Amsterdam canal district to research and observe this unique part of the city. Afterwards some work had to be done: How to present the first observations and provocations to Joan Busquets tomorrow? How to distill an interesting theme or topic for the next days to explore? We will see what comes out of it. 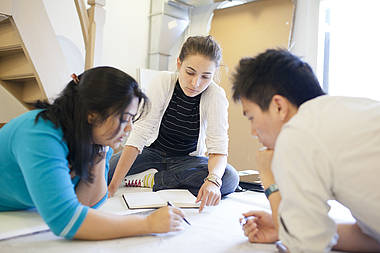 Day 2 kicked-off with the arrival of the Master, Joan Busquets, who delivered a lecture exploring how methodologies employed for studying Barcelona might be adapted for use in exploring new urban directions for the Canal District of Amsterdam. He also elaborated on a method of working for the coming days, revealing four lines of investigation: the "improvements" track, the "density" track, the "infrastructure and public space" track, and the "new downtowns/new activities" track. Busquets stressed taking a "design approach" to urbanism, and encouraged students to continue the method of "working through understanding". 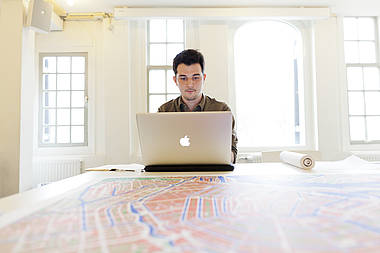 This was followed by an interesting lecture by Jaap Evert Abrahamse, who introduced a historical prospective, discussing plans and deformation of the canal-block system focusing on the seventeenth-century. In groups, students presented their initial findings to the Master and teachers in the first Master Crit, focusing on preliminary observations of the city, and offering investigations ranging in scale from a single block to the entire historical city. Following the Master Crit and discussion, students began working in teams to explore the four lines of investigation presented by Professor Busquets earlier in the day. Thought their remainder of the day, the Master met with students in small groups to discuss their initial ideas, and directions for progressing their research. It will be exciting to see what new potentials for the canal district will emerge through this research.

On Friday August 19 a second collective Master-crit was held, with presentations of observations by students to Joan Busquets and teachters. Saturday's program consists of the final presentations and the closure by Joan Busquets.


The masterclass is organized by the Amsterdam Academy of Architecture in cooperation with the European Association for Architectural Education and is sponsored by the Praemium Erasmianum Foundation.