Two prizes for Light as Feathers by Rosanne Pel 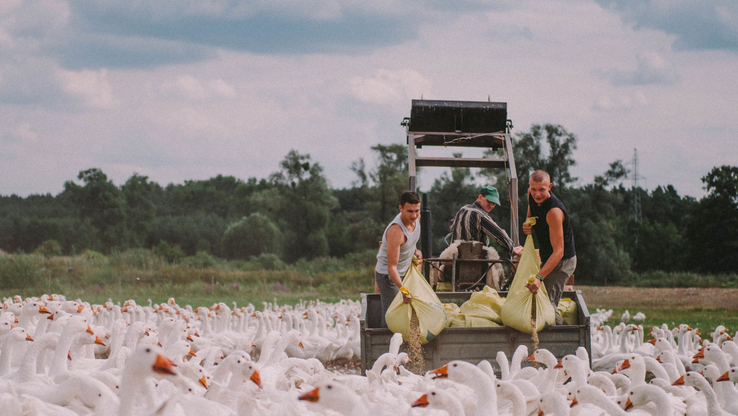 Rosanne Pel’s (G2015) feature film Light as Feathers, first developed during the master, has won both the KNF Critics Award and the Award of the Forum of the Directors at the Netherlands Film Festival.  The film’s international premiere was at the Toronto International Film Festival.

Rosanne Pel, with the film Light as Feathers, and Anke Teunissen and Jessie van Vreden with the VR 360 documentary De stoel van de laatste jaren - Egbert are the shared winners of the VEVAM Fund Award of the Forum of the Directors 2018. It is the first time that the prize will be awarded to two productions, the first time a VR production is honored and the first time it is won by female directors. The jury is of the opinion that both projects also deserve to be distinguished. The prize was awarded to the winners by jury member and winner of the previous edition Daan Bakker and jury member Ena Sendijarevic during the final evening of the Forum of Directors at the Dutch Film Festival (NFF). With the Forum of the Directors, the NFF gives a stage to filmmakers with an emphatic voice and a unique vision. Light as Feathers can be seen at Picl.nl until October 20th.