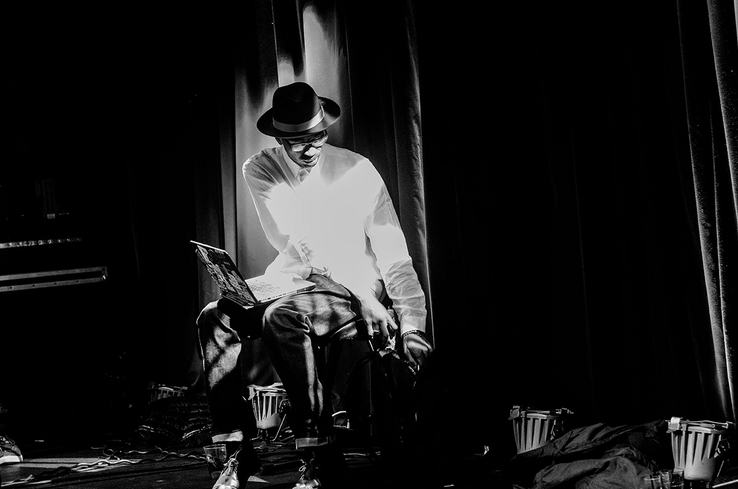 Delen
AHK>Actueel>Nieuws>Save the date: HALf6 9 April 17:30 - The Role of Race in Entertainment