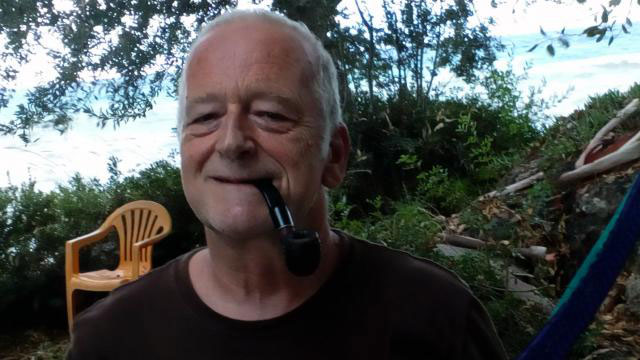 We are sad to share the news that Aat Hougée, former director of the SNDO has passed away in Chelyabinsk, Russia on October 5th, 2021.

Aat Hougée was born in the Netherlands and part of a movement that aimed to change psychiatric institutions.

He worked at the Mime School, before he was joining the SNDO in 1975 where he was an administrator and co-director till 1989. He had been inspired by Pauline de Groot’s ideas and was an important support in the founding years of the SNDO.

Hougée saw the SNDO as providing artists with a place for developing new symbols, a research centre for making innovative dance.

In 1990 Aat Hougée and Mary Fulkerson founded the European Dance Development Center in Arnhem as well as the EDDC Düsseldorf in 1994.

In 1999 he decided to leave EDDC and since then he has dedicated himself to the development of contemporary dance in Russia where he was working with Olga Pona and the Chelyabinsk Theater of Contemporary Dance.

We remember Aat as a passionate force, always in service of artists he admired and took inspiration from, without him SNDO would not have existed.