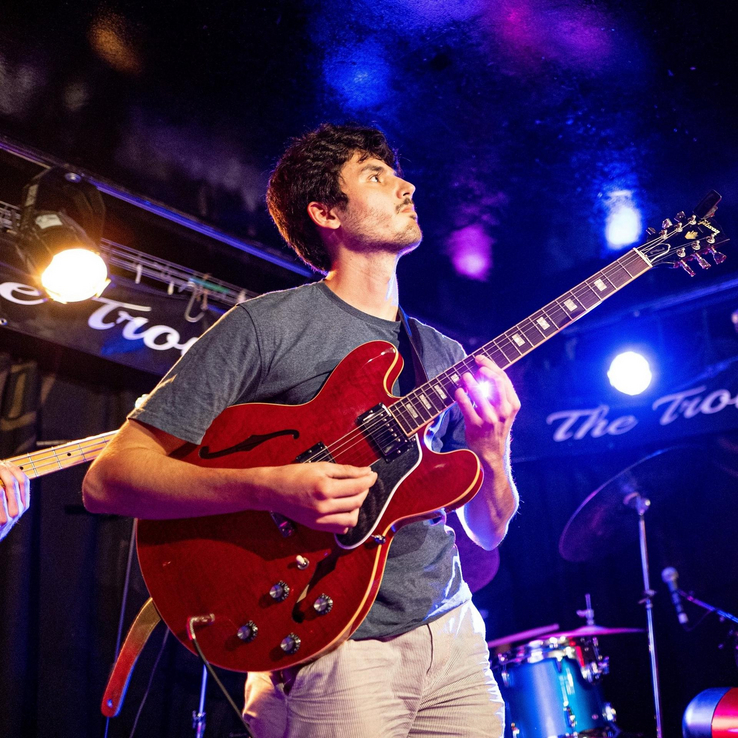 Maarten van der Grinten: "In the three years Lucien was with us, I got to know him as very musical and always very driven to get his musical message through. He always was weighing the words he would say and the words you said to him very carefully. His eyes then would express his sweet, caring and sensitive nature. A terrible loss with great impact on us all. I wish a lot of strength to his family, friends and fellow students".

Jesse van Ruller: "Lucien was a very sensitive and intelligent person, critical to himself and his surroundings and an analytical thinker. I’ve seen him grow as a musician, especially in the last 6 months or so. His music became more personal and he seemed to know what he wanted musically. It is so sad: he was in the middle of his development, just starting to accelerate, but we’ll never know where it would bring him. It’s a huge loss and I will miss him."

Martijn van Iterson: "In honor of Lucien, a fresh young man who was enjoying his studies and his fellow students. On the way to becoming a more than fully-fledged guitarist. It fills me with great sadness to hear of his passing. He will be missed."