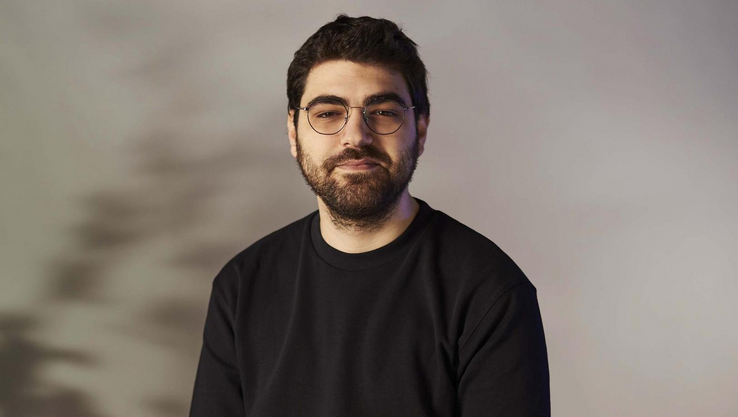 The jury of the Keep an Eye Filmscore Award 2020, Kaveh Vares, Michel Schöpping and jury chair Bob Zimmerman, had a great time watching and listening to the films and the streamed presentations of the four composers that have graduated for the Master Composing for Film 2020. Due to the corona situation we did not have a live meeting with them, but rather an online interview.

Judging filmscores involves judging so many aspects: those concerning the composition itself, implying finding the right notes in the right order; the aspect of working as a film crew member; the matters of dramatical and communicational skills, and finally: the technical and productional aspects of film-scoring, such as recording, mixing and sound.

This year the element of instrumentation in relation to film played an important role:  including the choice for specific musicians and the way they are directed in their performance. As always, we were confronted with important questions such as: is the best composer also the best film composer? Does the best film also have the best music?

This year the scores were again very diverse in all of the above mentioned aspects. An extra challenge for the jury was the fact that the composers had to show us the preferred score of all the films they composed for. Based upon the screenings and presentations we have the strong idea that not all composers delivered their best scores. We had the difficult task of carefully weighing all these different aspects to come to a final decision, keeping in mind that the composers’ own choices should be determinative in our judgement.

Luckily, the Keep an Eye Foundation again gave us the opportunity to have a so-called “special mention” award this year. Through that possibility our task was made a lot easier.

The composer that will get this “special mention” has shown us proof of outstanding dramaturgical insight as well as an elaborated vision on the process of composing for film. This composer chose for the most complex film to score, because of its fragile subject, target audience, and dramatic structure. In the film we’ve seen, as well as in the excerpts in the presentation, the strong connection between the drama and the score was immediately recognizable. We also got the impression that in the selected score the considerations for the specific approach was great, but didn’t necessarily lead to the best notes, movements and harmonic constructions. Maybe the composer slightly underestimated the specified target audience. We also recognized an apparent close cooperation between director, composer, editor and sound designer. We regard our “special mention” composer as a composer with a very strong, articulated vision on storytelling through music. This composer can easily follow the drama presented on any scene but has to find the courage to countercolour instead of confirming what we already know and feel. Considering the strong insight and convincing presentation we are sure Nikolaï Clavier will grow further to be an outstanding filmcomposer!

We asked ourselves which of the musical ideas we heard during the presentation we would take home with us, playing around in our heads. The answer was immediately clear: the impressive and original invention of the winning composer is indeed still haunting our minds! A modal composition with an extremely well chosen instrumentation, musicians and the approach to the performance was outstanding, striking and completely fitting with the atmosphere and subject of the film. The chosen instrumentation and musical material brings the audience towards the deepest empathic relation with the main characters of the film.

For the jury the winning composer is the one who showed the most courage in his presented composition and performance. He did not only compose an impressive expression of the dramatic content of the film but was also able to create an instrumentation that seamlessly fit the essence of the film and is deeply complementary to the entire sound palette of the film. The apparent close cooperation between sound design and composition was obvious in every scene and dramatic bow. We sincerely believe that this composer has found his strength by staying close to his background and culture, with the ability to stay away from the obvious.