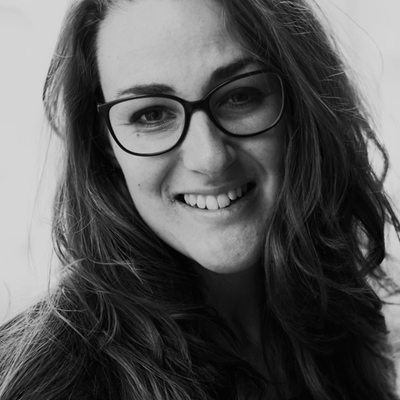 Inspired by the Old Amsterdam Food Tours and the book ‘Hungry City’ by Carolyn Steel, the ambition with this project is to create a programme with a deep connection to its location that feeds from its surrounding and is able to give back added value to the city by transforming and connecting existing flows. This vision can be seen as a sustainable pilot, demonstrating how this intervention can contribute to revitalising and reactivating the city, simply by connecting history, functions and economy that create a smart grid.

The history of the city, which developed from a small village by the Amstel in the 12th century to the centre of the international trade in the Golden Age, was literally shaped by food. The old entrance of Amsterdam was the port where the latest trends, foods and goods where discovered; a place to be inspired, to discover and to meet people. The port of Amsterdam was the capital of the world. Food was visible everywhere in the city and played a major role in shaping the urban fabric. Markets were formed by or on the canals that were the veins of the city’s structure. Oxes walked nto the Kalverstraat on their way to the cattle market on the Spui, vegetables were sold on the Warmoestraat, while on the Dam there was a daily fish market with the Haringpakkerssteeg as a side alley where the herring was salted to preserve it. The food imprint that Amsterdam holds, tells us that the supply, storage, transportation and consumption of food have always been of great cultural and social value.

Besides the streetnames and facade bricks, this history and story of Amsterdam has dissapeared from our streetscape. But if we look at the patterns of streets, the canals, squares and buildings, it’s possible to discover signs of Amsterdam’s past food history. Amsterdam’s appearance is more than coffeeshops, souvenir shops, sex museums and multinational corporations, which could be the impression you get from entering the city from Amsterdam Central Station. This project can contribute to changing the city’s appearance in a positive way by making a statement in terms of aesthetics, its connection to its local characteristics and the importance of food.

To bring back the old function of Amsterdams harbour, Urban Mangrove is a metaphor for an ecosystem that is fed by the water. Like a living organism, it has the ability to adapt, to change form, to grow or shrink, to multiply itself and is part of a bigger network aimed at making it sustainable. The goal is to strengthen the relationship that Amsterdam had with food by reactivating the water network. In this way, the canals are reused as a form of transportation and a floating market can ‘plug in’ at any of the ‘Mangroves’ in the city. By doing this, it serves to revitalise the function of the old harbour that used to be along the Prins Hendrikkade.

This covered city square is a focal point where people mingle and meet where the floating market(reused canal boats) dock onto the flexible piers. It can facilitate several scenarios, such as kiosks, an open air theatre, concerts, festivals and cinemas. These scenarios change during the course of the day and during the seasons. This ecosystem is a reaction to and platform for facilitating what the city needs today, adapting to its surroundings.

The design is divided into three components: permanent (quay-brick material), temporary (roof and kiosks - modular systems - wood/bamboo material) and flexible (piers-water) as design principles. These translate into the spatial design of the public space. The roof is a unique element in the design. It consists of a modular and flexible construction method of bamboo which is able to form any shape. It is a reaction to its direct influences: the flow of traffic, people and programme.

I believe that we should start seeing our cities as ecosystems as the people and our cities are contantly changing and developing. This way we root our cities with it’s surroundings and we can give ourselves the freedom and the space to react to the needs of today and tomorrow.