Yung-Tuan: ‘Story is a work combination of percussion music, theatre and visual. It is a challenging program outside of the standard percussion performances repertoire showing my artistic music vision. I guided the audience experiencing different soundscapes and shared my own stories with them.

The program consists of four pieces. The first piece of music is Circle of Solitude by Jack Body, music theatre for percussionists playing on house utensils and 1kg of soybeans. Then followed with Ho Shang Yao by James Wood, a great piece of music that was almost never performed. James gave his approval to use his collection of instruments and I performed the piece with soprano Vanja Schoch. The next piece L'isle Joyeuse, a piano solo work originally from Claude Debussy, arranged by my percussion trio Insomnia, to praise the joyful island of Taiwan, where I came from. Take off is a spontaneous interaction between the Birkhahn-Locker (instrument) and an overhead projector, based on Birkhahn-study from Robin Hoffmann.

The recital was a great experience for me. I have proven to be able to organize a concert of this scale from the poster designs, promoting of the concert to the after concert reception. I felt that I have entered the Conservatorium as a music student and graduated from it to become an independent artist. 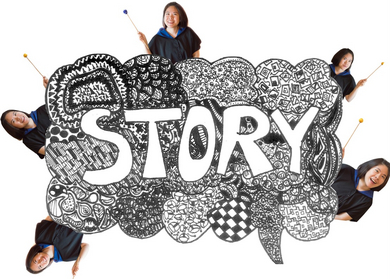 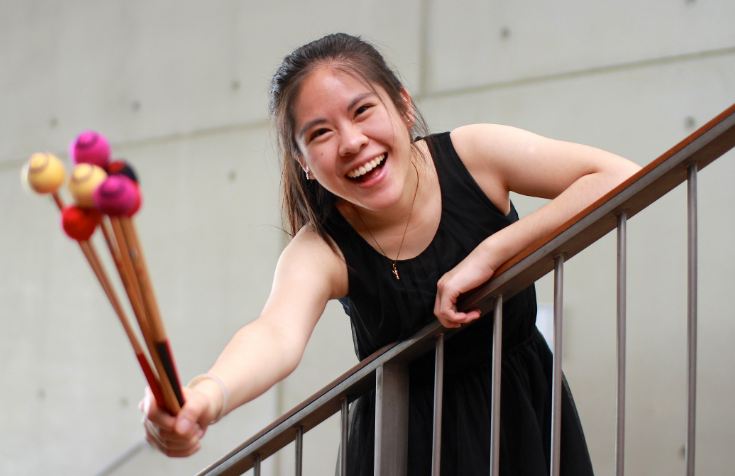