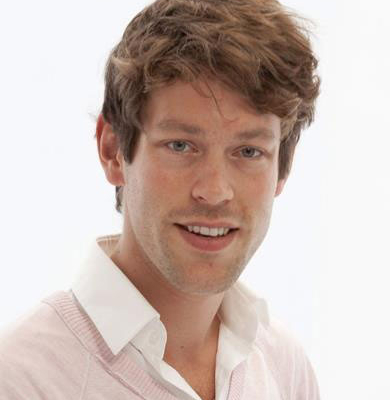 The peninsula rediscovered: A narrative landscape in the Rotterdam harbour

In the middle of the Rotterdam harbor lies a town, named Rozenburg, that in the sixties was build for harbor workers. The harbor’s present form is a result of the act of shoveling, spirting, dredging, elevating, strengthening and endlessly digging and depositing of sand in the mouth of the river Maas. In the harbor lies a big leftover piece of land which is the peninsula of Rozenburg. The history of the peninsula is rooted in the expansion of the Rotterdam harbor and is a remain of the nature area ‘De Beer’. Since the beginning, the peninsula has been used for waste deposit and ground storage on different locations.

The peninsula is not very inviting to visitors because it is on many places not accessible, not clearly visible and hard to experience. Consequently, there are many visitors that go back and forth to the end in one go. This design includes the whole peninsula of Rozenburg with 7 interventions in the landscape. Each intervention showcases a specific quality of the site in its own way. These interventions make the location better accessible, visible and expierenceable and seduce the visitor to experience more of the peninsula and its environment. The interventions originate from the morphology of the location and from the tectonics of the harbor landscape. The machine formed landscape is solidified and fixed on every site. By making use of an innovative way of landfill, new program will take its shape and grow into the landscape. The landscape can become buildings and the buildings can become landscape.

Hazardous waste (mostly the remains of burning garbage) which is being stabilized by cement is making the 7 interventions. The waste is incapsulated at grain scale level and can in this way being processed without significant aftercare. The usable spaces are being formed by making walls, floors and ceilings of concrete based on fly ash cement. The method of depositing is by layers in the ground and occurs with sustainable landfilling of an hardened granulate of cement stabilized hazardous waste. The cement used in the concrete for the interventions is coal fly ash cement (based on aluminum silicate) as a replacement for portland cement (which is based on calcium oxide and calcium silicate). The cement used by the Romans was also based on aluminum silicate, just as this new geopolymer concrete.

The project is shown best by the 18 meter long installation of the peninsula (scale 1:500) with plaster models of the 7 interventions and corresponding images in the background. This installation can be seen in full glory during the exhibition. The peninsula on scale 1:500 is made from a sheep wool rug with hand embroidered information such as the roads, topography, vegetation and embankments. On the locations of the interventions a steel pin protrudes from the rug with an enlarged plaster model of the planned intervention in geopolymer concrete. The deposition of waste is left out in the models to show and explain the molds as excavated structures in its purest form.