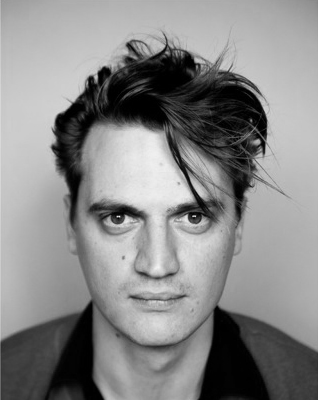 If anything is typical for the demographics of New York City, it is its character of enclaves. While higher level demographic data show a diverse, vibrant melting pot, small scale New York City is relatively segregated. This seems to work just fine in most neighborhoods. Unfortunately this is not the case for the poorest New Yorkers. Since the 1930’s, these have been housed in large-scale housing developments popularly referred to as ‘projects’.

Over 400,000 people live in these subsidized houses, divided over 334 developments. The majority of these neighborhoods are based on the Towers in the Green scheme. They breathe modernism and a top-down urban design mentality. The fact that they have a wait list of 200,000 people is an indication for its continuing relevance.

The Marcy Houses in the Bedford-Stuyvesant neighborhood of Brooklyn are a representative example of a housing ‘project’. They are situated in a beautiful area of central Brooklyn and they are surrounded by picturesque neighborhoods where a happy middle class finds identity. But, the Marcy Houses itself are often being referred to as a neighborhood with a lot of problems.

With the need for 1.5 time more social housing than currently available that also has to be funded in a different way than traditionally done, I am adding 25% of market-rate apartments and commercial spaces on top of the 50% extra social housing. As such, densification and diversification becomes not only desirable from a socio-economic perspective, but also from a purely economical and affordability standpoint. The Marcy Projects should be proud like New York City, showing off their resilience, as well as their richness in diversity and history.