Welcome on the page of the first AHK Arena on September 9th. You can read more about the speakers of this afternoon and about the live stream. 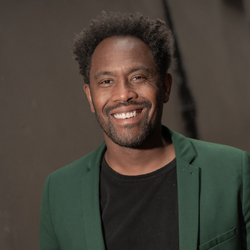 Urias (1971) graduated as a theater director and drama teacher at the Maastricht Theater Academy. Since 2002 he has worked as an actor for theater, film and TV and as a role-play actor and communication trainer for companies and institutions.

As a director he works on various theater and film projects. As a drama teacher, he teaches Stage Performance for the jazz department of the Maastricht Conservatory and is a sparring partner for various (theater) makers. Urias himself appeared in the series SpangaS and Dokters and in the film Singel39 (2019). Before this he played in performances by Teatro Munganga and Bali / Compagnie Dakar and last with Theater Utrecht. 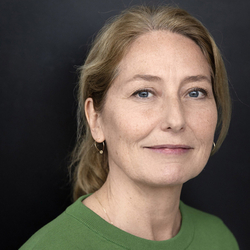 Annet Lekkerkerker has been a member of the Executive Board of the Amsterdam University of the Arts (AHK) since 1 March 2019. She manages, among other things, the teaching, student affairs, internationalisation, personnel policy, diversity and social safety portfolios.

Annet Lekkerkerker (The Hague, 1965) was affiliated with the Holland Festival from 2009 up to and including the June 2019 edition, first as managing director and from 2018 as general director. At the Holland Festival, she was ultimately responsible for the general and artistic policy, the finances, external relations, sponsorship recruitment and fundraising, and she was charged with the day-to-day running of the organisation. She already held prominent positions in the cultural sector before that. She was, among other things, head of programming at the Stadsschouwburg Amsterdam (Amsterdam Municipal Theatre), programme maker at Theater De Balie and managing director of ZT Hollandia / Theatergroep Hollandia. 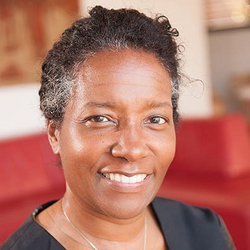 Mavis Carrilho is a multitalented consultant and coach with a lot of experience in the cultural sector and government. She specializes in colaboration issues within organisations and in diversity and inclusion. As a founder and director of Netwerk CS, the learning network for professionals in the art and culture sector on diversity and inclusion, she laid the groundwork for the Code Cultural Diversity.

Recently she worked for the city council of The Hague as a member of the Adviescommissie Meerjarenbeleid Kunst & Cultuur 2021-2024, with a focus on Diversity and Inclusion. For the council of Amsterdam, she supervised the proces of a museum facility on the topic of the Dutch history of slavery. She is president of the board of directors of the Chocolonely Foundation and a member of the board of directors of Theater Rotterdam, Acteursgroep Wunderbaum and TivoliVredenburg. 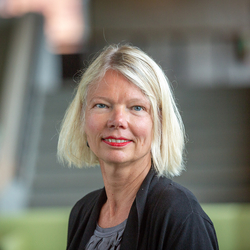 Prof. dr. Karen van Oudenhoven-van der Zee is Dean of the Faculty of Social Sciences and Vice-Rector of the Vrije Universiteit Amsterdam (VU). As Chief Diversity Officer, she has been responsible for the diversity policy of the university (2014-2019). Moreover, she holds a chair in Intercultureal Competency at VU. Her research focuses on individual and organizational factors that have an impact on positive diversity outcomes. She developed the Multicultural Personality Questionnaire, an instrument that is used worldwide to predict successful functioning of individuals in an intercultural context. Karen has also developed the diversity scan and already applied it to various organizations. 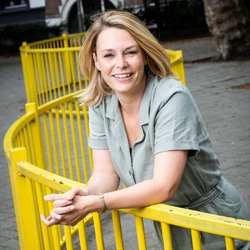 Brendy Boogaard (MSc) has over 12 years of experience as an independent consultant and researcher with a focus on diversity and inclusion. Her expertise is to make scientific knowledge available for practice. She conducted research and advised in the field of diversity in various organizations in the (semi-) public and private sector. Moreover, she co-developed the diversity policy at her former employer PwC. Together with Karen, Brendy has further developed and applied the diversity scan to the VU, the Dutch Ministry of Social Affairs and Employment, the Rijksmuseum and the Academisch Tandheelkundig Centrum Amsterdam (ACTA).

Karen and Brendy recently published together about the diversity scan as an instrument to make diversity work effectively in organizations (Van der Zee & Boogaard, 2020).

The event will be streamed live including English subtitles. The link will be sent on September 7th.