Jet de Ranitz new President of the Executive Board 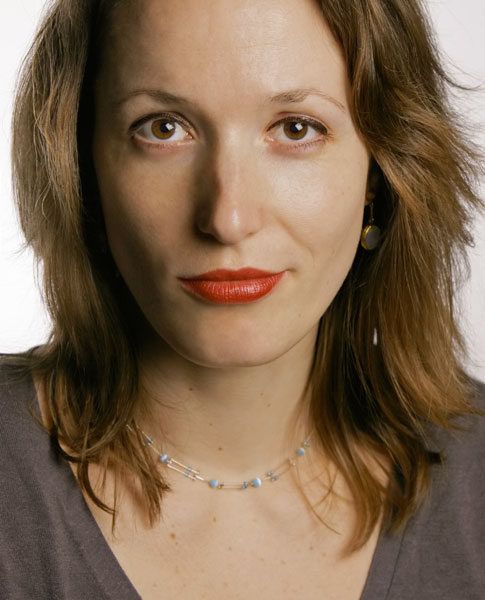 As of 1 April 2011, Jet de Ranitz is the new President of the Executive Board of the Amsterdam School of the Arts. She succeeds Olchert Brouwer, who has retired. De Ranitz was Managing Director and Chair of the Board of the Nederlands Dans Theater (NDT).

Jet de Ranitz (The Hague, 1970) was Managing Director of the Nederlands Dans Theater from 2006, in which capacity she has been ultimately responsible for the strategy, policy and running of the company. She was also a member of the board of the Lucent Danstheater and the Dr. Anton Philipszaal. She has played an important role in the development of the artistic and managerial vision for the new premises of the Nederlands Dans Theater, the Residentie Orkest Symphony Orchestra, the Royal Conservatoire and the Guest Programming Organisation of Lucent Danstheater.

De Ranitz is dedicated to the cultural field: her positions include Chair of the Jeugdcultuurfonds (Youth Culture Fund), and she has served as a member of the Board of the Nederlandse Dansdagen dance festival and of the DOD sectoral association for dance (now the NAPK). As vice-chair of the Commissie Cultuurprofijt (Committee on the Benefits of Culture) from 2007 to 2008 and as a member of the Adviescommissie Inkomstennorm Cultuur (Advisory Board on Cultural Sector Income Standards) in 2009, she has issued recommendations to the Minister of Education, Culture and Science on cultural entrepreneurship and on a norm to be introduced for income generated by the cultural sector.

In November 2010 she joined the Supervisory Board of the Institut Néerlandais in Paris. In addition, she is a member of the 'Club of 28', the advisory board for Olympic sports development of NOC*NSF (Netherlands Olympic Committee * Netherlands Sport Confederation).

Prior to joining the Nederlands Dans Theater, De Ranitz was Director of the Faculty of Economics and Business Studies at Tilburg University.

Dolf van den Brink, Chair of the Supervisory Board, commenting on the appointment: ‘We are very proud to have appointed Jet de Ranitz as the new Chair. She has left her mark in the cultural sector and has experience in higher education too. She has a broad network in the field of politics and culture at her disposal and is an experienced player in the political and social force field. She will therefore be an exceptionally suitable representative of the Amsterdam School of the Arts in the years ahead.’