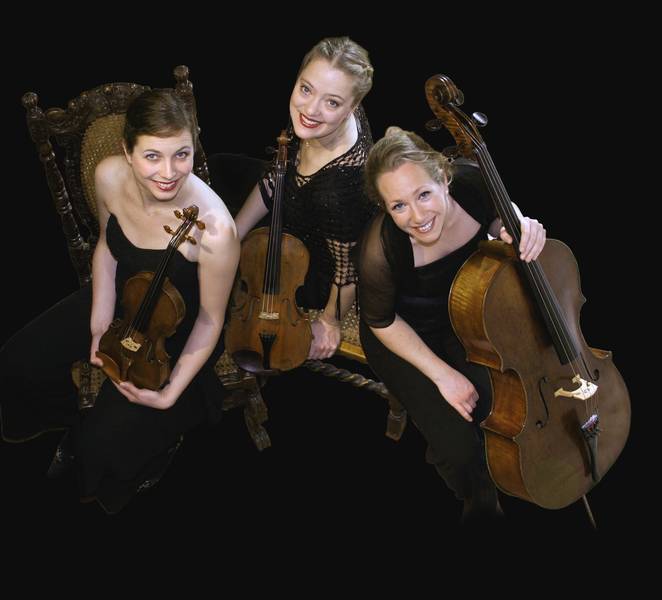 The Kersjes Fund was founded in 1994 by the popular Dutch conductor Anton Kersjes (1923-2004) and his wife. One of the largest private culture funds in the Netherlands, the fund has up to now supported many young musicians and ensembles to an amount of five million euros. 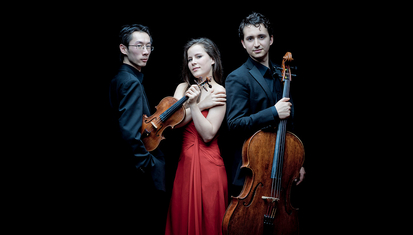