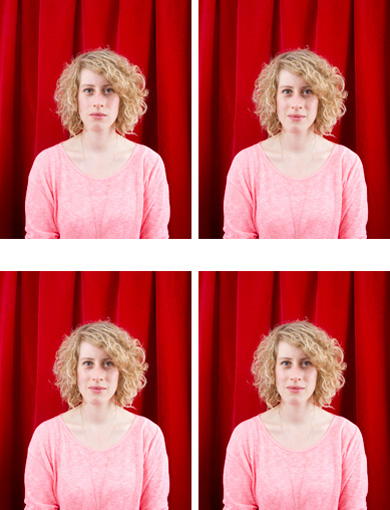 The Top Naeff Prize is the oldest theatre student prize in the Netherlands and is awarded on an irregular basis to a promising student or students who have graduated from de Theaterschool.

The jury praised Karlijn Kistemaker for the manner in which she is able to convey existing texts on a personal level. Karlijn has even developed her own signature style as a theatre director already. She dares to aim for the grotesque, while form is always powered by the content, and actors love to perform in her pieces. With her analytical vision, bizarre humour and empathy, Karlijn makes instantly recognisable theatre that eases the heaviness of a life that never goes as we would like.

The first female prizewinner was the actress Sigrid Koetse who graduated in 1955. Following her, the prize was won, among others, by: Peter Oosthoek, Suzanne Kennedy, Boukje Schweigmann, Theun Mosk and Carice van Houten. The prize is awarded to an especially talented class on rare occassions. In 2012, the Top Naeff Prize was awarded to Dionne Verwey, a graduate of the Mime study programme, for her dazzling graduation show Man. 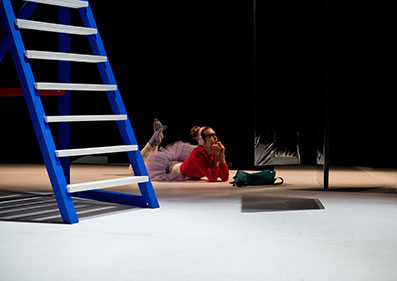 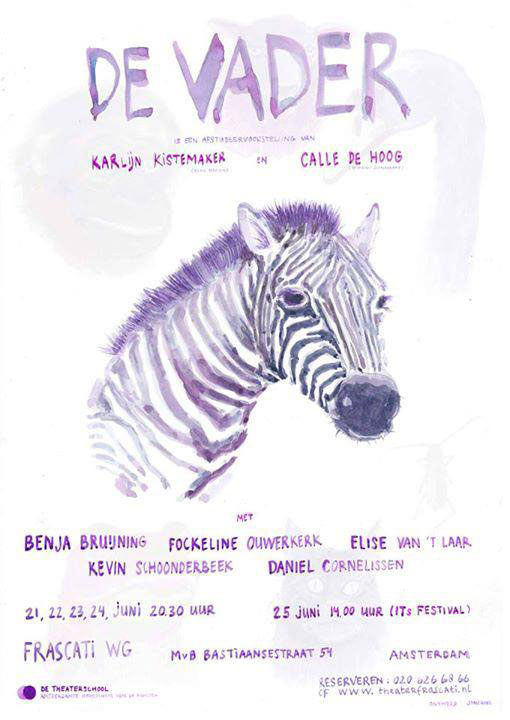 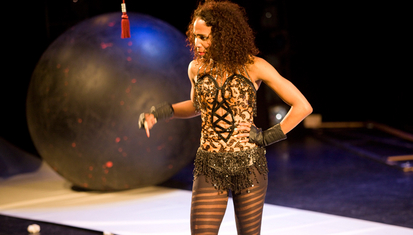