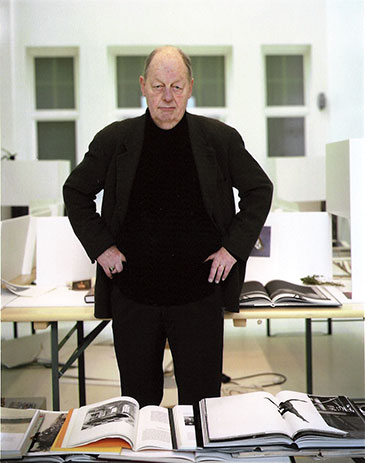 On September 5th 2013, a memorial will be held at de Theaterschool in Amsterdam to honour Ritsaert ten Cate, who touched and inspired the lives and careers of many. In the Theaterschool’s main space, the art works that Ten Cate created from 1996-2008 as a self-professed ‘young artist’ at PS1 in New York and at the Amsterdam studios of the Rijksakademie and Touch Time, are going up for auction

September 5th 2013 marks the fifth anniversary of Ritsaert ten Cate’s death. He rose to international acclaim as the founder, director and producer of the Mickery Theater, from 1965 until 1991 a hotbed of cutting edge productions of the (international) avantgarde. Ten Cate was also the founder and first director of DasArts, Post-Graduate Education in the Performing Arts, incorporated into de Theaterschool in 2009 to become the DasArts - Master of Theatre programme.

After his tenure at DasArts (1994-2000), Ritsaert ten Cate worked as a visual artist from his studio base Touch Time - Probably Not A Gallery, where he exhibited his art works and kept his vast archive and library.

After his years at Mickery and DasArts Ritsaert embarked upon a third major project, in the visual arts. Ten Cate utilized materials and techniques in an unorthodox way, resulting in art works ranging from assemblage to ready-mades to the recombining of his original photography. His watercolours, collages, photographs and installations are highly personal works of art. Typical Ritsaert. Like the flying swans Pax, Peace And Etc. in the hall of de Theaterschool much of his work is in private or public collections.

On September 5th all his other remaining work (over 100 pieces) will be for sale. It will be no commercial sale but a low budget sale for friends. The basic idea behind this: wouldn’t it be much better to have his work with us, among friends, instead of sitting in a storage bin.

The proceeds of this sale (after expenses) will be donated to the Jan Kassies Fund and the DasArts Trust Fund.

The website www.touchtime.nl presents an overview of his work. 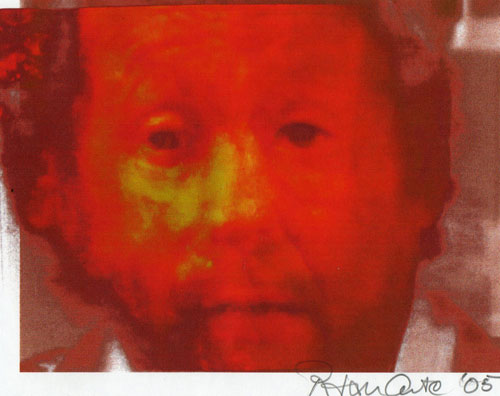