On Wednesday March 18th, Dr Marcos Buser will read a paper entitled Rubbish Theory at the occasion of the Reinwardt Memorial Lecture.

Undesired heritage
Ideally, when getting into heritage, we intend things that we like to cherish, share and pass on to future generations. Dr Buser on the other hand will examine forms of undesired heritage and especially nuclear waste and toxic waste. What kind of information systems are desired to retain our responsibility towards unknown successors for a truly very long period? Buser advocates a new awareness that fits the proportion of this challenge.

Marcos Buser (1949) is a geologist and social scientist, who has worked in the field of nuclear and chemo-toxic waste disposal for over 40 years across Europe, both as an expert and as a member of governmental expert commissions. Since 1997, Buser has focused on underground storage of hazardous chemo-toxic wastes in former salt mines. In his research, he raised questions about the influence of business interests on the design of environmental legislation and regulation.

Reinwardt Memorial Lecture
Since 2008, Reinwardt Academy annually commemorates the birthday of its namesake, Caspar Reinwardt, with a public lecture held by distinguished scholars in the field of the academy’s disciplines. Caspar Georg Carl Reinwardt (1773-1854) was a botanist, founder and director of botanic gardens. An early receiver of honorary doctorates in philosophy and medicine, he later became professor of natural philosophy at the University of Leiden. During his stay in former Dutch Indonesia he extensively collected. After his return to the Netherlands, the collections were taken in by Dutch museums.
Dr Marcos Buser's speech, the eight edition of the Reinwardt Memorial takes place at the suggestion of the Academy’s Cultural Heritage Research Group. Previous speakers were Ad de Jong, Lynne Teather, Rob van der Laarse, Laurajane Smith, Michael Shanks, Birgit Donker and Kavita Singh.

Registration via the Reinwardt Community. 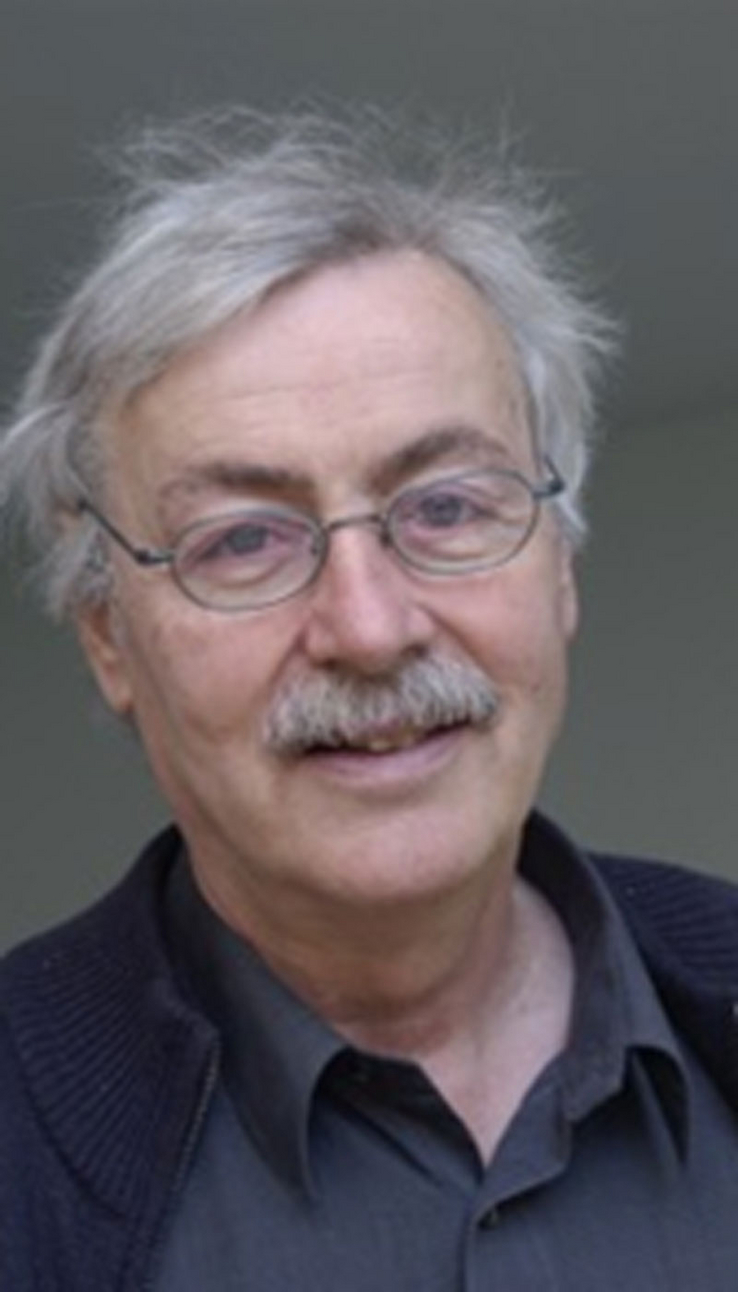 Share
Amsterdam University of the Arts>News and events>News>Rubbish Theory by Dr. Marcos Buser