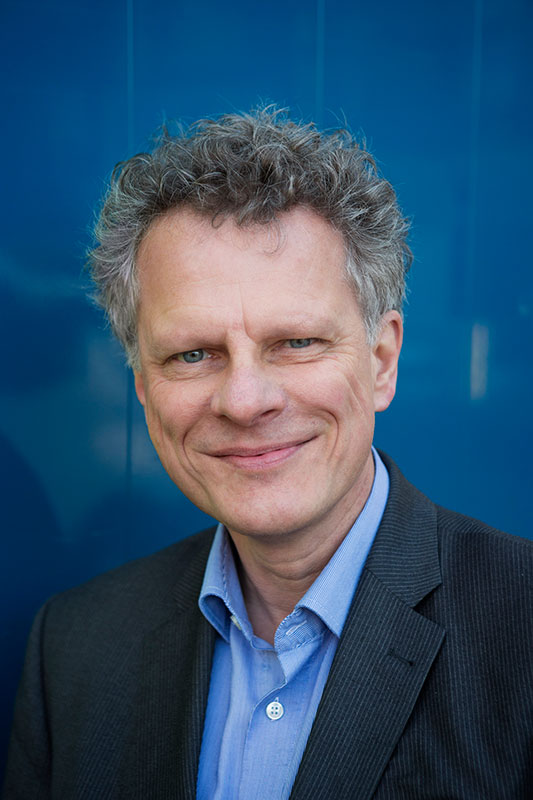 Bert Verveld (Hengelo, 1957) was general director of the Office of the University of Groningen (RUG) from May 2000-March 2015 and was responsible, among other things, for the formation of the University’s strategic plan, the performance agreements, the preparation and execution of the administrative cycle and change management processes. The Office includes most group functions of the University, which counts 5,500 employees and 28,000 students. Prior to 2000, he fulfilled numerous (executive) positions within the RUG at both central and decentralised levels.

In addition to his directorship of the RUG Office, Bert Verveld occupies various executive and advisory positions. He is chairman of the Secretary Generals of Dutch Universities and Humane, the European network of all heads of university administrations. As member of the advisory board on internationalisation, he advises the University of Göttingen on international strategy. He is member of the advisory council of the Groningen Convention Bureau and as secretary/treasurer of Foundation de Beauvoir strives to promote the position of women in academia.

The AHK Supervisory Board, about the appointment: ‘We are delighted that we have appointed a new President in Bert Verveld with a broad network and lots of knowledge of the national and international forces at play within higher education. We are convinced that he will be a particularly suitable representative for the Amsterdam University of the Arts in the coming period and will form a decisive and effective Executive Board in collaboration with Bridget Kievits.”

Bert Verveld: ‘The Amsterdam University of the Arts is in more than a good position and I am proud that I can participate in this fantastic organisation as President of the Executive Board as of March. I will strive to stand up for the importance of excellent arts education and permanently draw attention to this. I look forward to realising the quality ambitions of the AHK in cooperation with the school community. And I am looking forward to Amsterdam!’