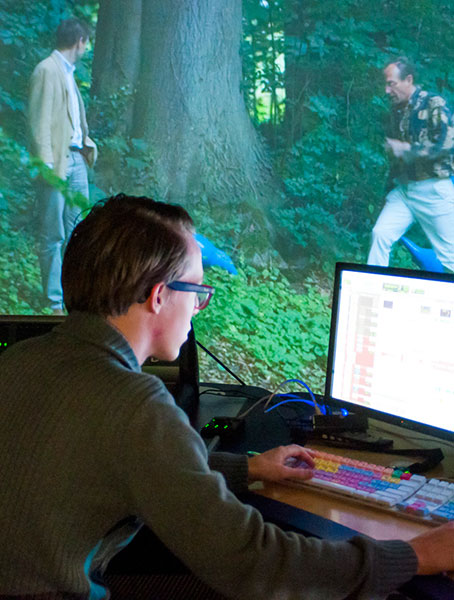 Both reports praised the intensive contacts of the Film Academy  with the field of work. For example, the curriculum was established in collaboration with representatives from various fields of specialisation and the professional profile is further fine-tuned in cooperation with EYE Film Institute. The connection between study programme and professional practice subsequently proceeds ‘seamlessly’ according to the panel. In addition, students benefit from technical facilities that are ‘enviable in terms of quality’, and from a team of inspired teachers, who are extremely aware of the latest developments due to their clear commitment to the practice.

All in all, the visitation committee concludes that the Film Academy ‘lays out the red carpet for the field of work in film and television’ with the Bachelor’s programme. The panel has faith in the innovation process within the study programme, which is focused on further strengthening the collaboration between the different disciplines. The Bachelor's in Film and Television has nine study programmes: Directing documentary, Directing fiction, Production, Screenwriting, Cinematography, Production design, Interactive media/visual effects, Sounds design and Editing.

Master
The Master in Film has only existed since 2009, and has succeeded in the recent times in further refining the programme of study, which is still in its infancy, via a continuous dialogue between (guest) teachers, students and the field of work. The assessment committee found that the Master’s programme has developed an internationally unique profile thanks to the strong focus on artistic research. The programme of study, which was assessed as ‘excellent’, offers student an innovative environment above all, in which there is room for experimentation and the further development of artistic identity as a filmmaker.

The panel notes that students and alumni are, without exception, positive about the way in which the Master’s programme prepares them for professional practice. The high starting level, the intensive supervision and the small-scale nature contribute to the high success rate of the study programme. According to the committee, the alumni of the programme represent a new and distinctive vision in the international film world.

Both Bachelor’s and Master’s programmes have been accredited until the end of 2020.  With the renewed accreditation, the AHK is legally entitled to award the degrees Bachelor of Arts (BA) and Master of Arts (MA) respectively to graduates of the study programmes of the Film Academy as of January 2015. 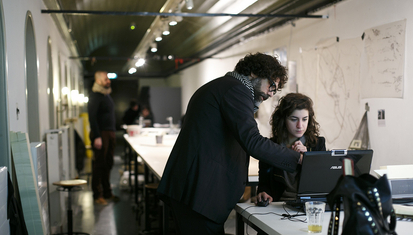 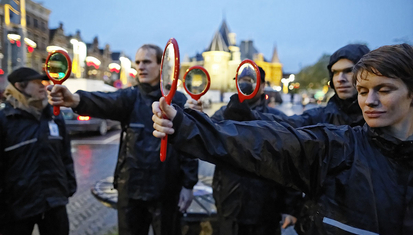