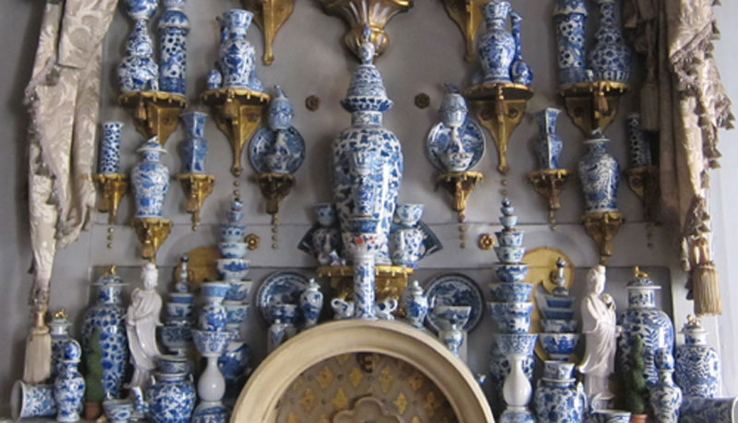 With Hester Dibbits, professor Cultural Heritage and course director of the master of museology at Reinwardt Academy, in the lead, SIEFF starts a new working group on Museums and Material Culture.

The group intends to provide a platform for dialogue, cooperation and networking among ethnologists, folklorists, and SIEF scholars from adjacent fields with a special interest in Museums and Material Culture. Part of the mission of this working group is to renew the ties between ethnologists in the academy and the museum in an effort to reinvigorate the ethnological study of material culture as well as of the museum as an institution in the 21st century.

Ethnology
When ethnology evolved as a museum discipline in the late 19th century Europe, ethnologists’ interpretations of material culture formed the collections at numerous museums. Since then, ethnologists have both shaped and reshaped the field of material culture studies and museum practice. However, the paths taken by the discipline of ethnology at universities in Europe in the last 20 years have in many instances swayed away from the museum world, though in practice the two are still linked as some graduates from ethnology programs go on to work at museums. Most often, these students have prepared themselves for such careers through curatorial work or doctoral research. With a generational shift at the museums and an increased interest in material culture as part of a digitalized arena, ethnologists are well placed to play once again an important role the museum field.