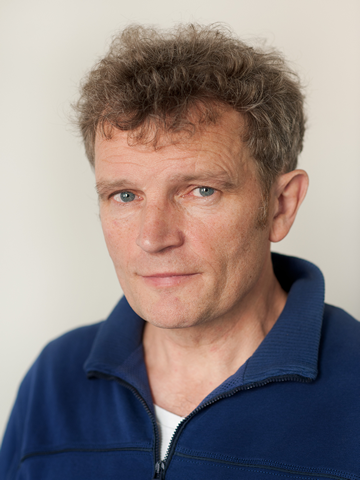 Floris Alkemade (1961) is a Dutch architect, urban designer and former partner of Office for Metropolitan Architecture (OMA). He gives lectures and seminars at universities in the Netherlands, Belgium and France. In August 2006, Alkemade opened his own office and is currently director of FAA and FAA/XDGA. Alkemade will remain affiliated with his company FAA and fulfil the position of Chief Government Architect on a part-time basis.

Alkemade works on complex projects both within the Netherlands and abroad. He stands out due to his attention for infrastructure and logistics, as shown by the area development and incorporation of the TGV station in the centre of the French city of Lille, as well as studies for the A12 and other Dutch motorways. Themes such as rezoning and urban development are also an important part of his work. For example, he worked as ‘architect coordinator’ on the redevelopment of L'Entrepôt MacDonald, the ‘longest building in Paris’, which was transformed into a part of the city with commercial activities, offices and homes.

According to Alkemade, who has been professor of Architecture at the Academy of Architecture since 2014, we are working under current conditions on what he refers to as the ‘tabula scripta’ or the ‘marked slate’. A lot of our land has been developed, designated or is in use. As a result, the architect is forced to relate a lot more to the existing conditions and to design on the basis of these conditions. This should not be seen as a restriction, but as an opportunity to exploit the potential and the context of the place. Innovation inspired by the conviction that the new will be superior to the old. 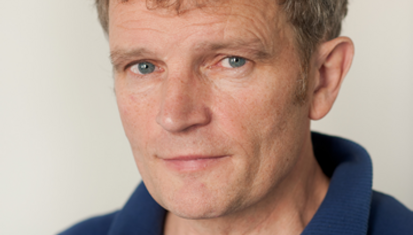