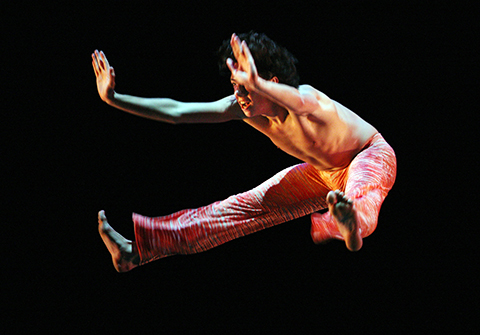 The nineteenth benefit gala of Stichting Dansersfonds ’79 will take place in DeLaMar Theater, in Amsterdam, on Monday 14 November. Eight Dutch dance companies are performing for free at this gala, including Dutch National Ballet, Nederlands Dans Theater, Scapino Ballet Rotterdam and Introdans. The fund will also present its annual awards at the gala. Former student of the National Ballet Academy, Jurriën Schobben, will be presented with one of the Incentive Awards.

It is traditional for Her Royal Highness Princess Beatrix to attend the benefit gala of Stichting Dansersfonds ’79, and this year is no exception. The fund was established in 1979 by the former ballet stars Alexandra Radius and Han Ebbelaar with the aim of providing financial support to dancers who have to end their career for reasons of age or chronic injury, and to enable talented young dancers to measure themselves against international dance standards through a study grant or cash prize.

This year’s Incentive Awards go to Jurriën Schobben from Introdans and Michael Sastrowitomo from Internationaal Danstheater. Jurriën completed most of his training at the National Ballet Academy. He studied in Amsterdam for eight years and finished off his training at the John Cranko Schule, in Stuttgart.
This year, there is also a special award for ballet pianist Jan Schouten, who has been working for forty years with Nederlands Dans Theater and the Royal Conservatoire in The Hague. The annual Merit Award goes to the Finnish ballerina Anu Viheriäranta, who had to end her career as a principal with Dutch National Ballet due to a chronic injury and is now a stage manager with the company. 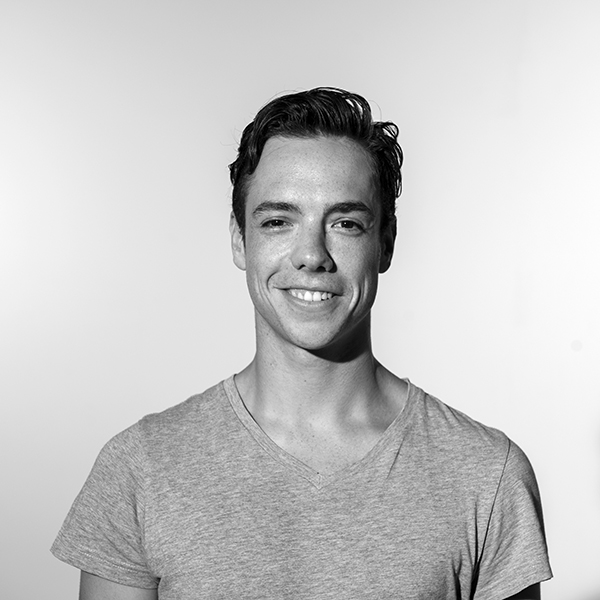 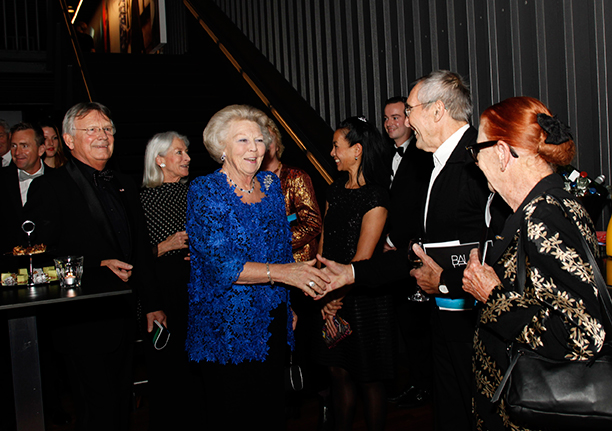 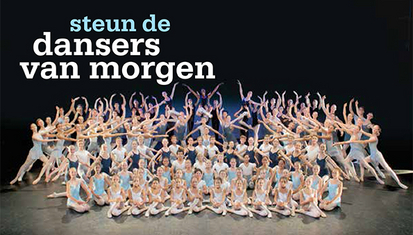 Support the dancers of tomorrow! 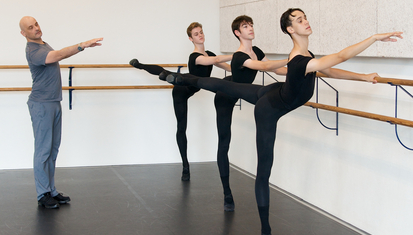 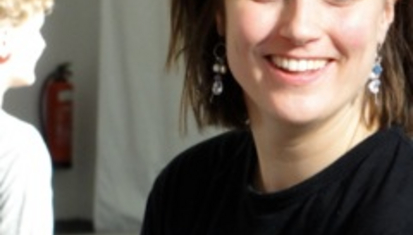 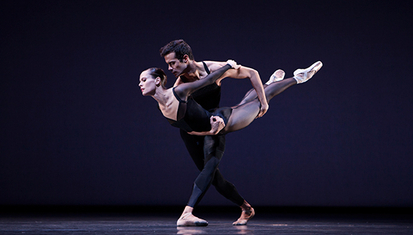 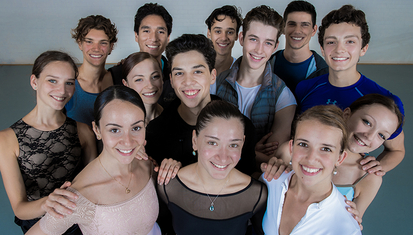 Junior Company on tour in Spain 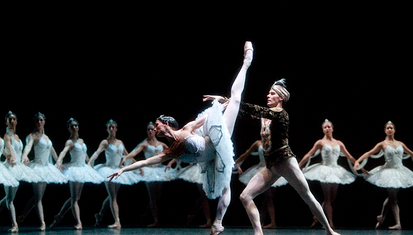