IDLab: anything goes, as long as it’s good 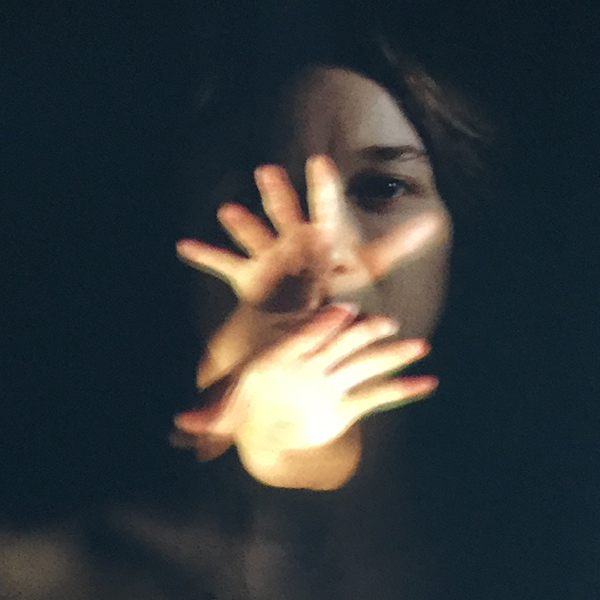 The official opening may not be till the end of February, but the IDLab is already operating at full throttle. It’s housed in a brand new room on the fifth floor, and sports a retro lounge area and a row of green palm plants along the wall.

This is where, on Mondays and Tuesdays, you’ll find Helena Muskens and Quirine Racké, the creative directors of this interdisciplinary and digital laboratory. Students pop in with ideas or email for appointments. Quirine: ‘Word spreads fast; our schedules are jam-packed.’

That news comes as little surprise, because the possibilities offered by the latest advances in digital technology are truly fascinating. Quirine: ‘We’re on the cusp of a new era. As spectators, we can finally escape the limitations placed on the Renaissance-era viewer and place ourselves at the centre of the action. Virtual Reality (VR) places you right inside the experience you’re observing. This immersive facility is revolutionary. People also refer to VR as ‘The Empathy Machine’. Despite its frequent employment in the porn industry and the fact that it was funded by the U.S. government from its military budget, VR has now also become a popular tool among makers of documentaries on social issues. VR was recently used at the opening of a peace summit: all the attending heads of state were given a headset so they could experience what it feels like to be in the middle of a bombing raid on Syria. The tone of the meeting that followed this exercise was markedly different from the usual.’

Helena: ‘VR opens up a world of possibilities for theatre directors, too. From which perspective should you tell your story? Should you let the audience see things from the position of different characters? Should you switch between points of view? This autumn, we took part in a virtual reality research week at the Film Academy with seven students from the Theatre Directing, Scenography and ATKA programmes. Specialists from the Centre for Art and Media Karlsruhe had been invited to hold classes in 3D and VR technology. Our students had never had so much fun. Two of the Theatre Directing students went on to team up to work on a 3D project.’

Quirine: ‘We’re in the process of equipping the lab with our own hardware, which will include four large screens, four projectors, a cyclorama for shooting with green screen, mixers for live video and a 360-degree video rig. We’re carefully assessing each piece of equipment for what it offers. We can hire the larger and more complicated equipment later  on if needed, along with any technicians we need.’

Helena: ‘We’ve already noticed the way the IDLab helps students to immerse themselves in their training and really connect with it. The artistic directors and students are elated that they’ve got all this stuff at their disposal. We keep hearing things like, ‘Wow! I can’t believe we’re getting to work with this here!’ The Academy of Theatre and Dance is indeed the only place of its kind in the Netherlands with equipment like this, and we’re attracting interest from external parties as a result. We’re getting emails from festivals and technical requests from programmers at Paradiso, Melkweg, Frascati and Cinedans.’
Quirine: ‘The IDLab will have its opening party towards the end of February: there’ll be an informal dinner with the artistic leaders, and a more formal event with a spectacular programme for the entire school. We’ll have guest speakers talking about their work with 3D, VR, 360-degree video and Motion Capture, and a DJ to transform the IDLab into a nightclub.

This is all merely a foretaste of our first projects, which we’ve lined up for May and June, when students from Technical Arts and Theatre Directing programmes will get to participate in workshops in the Beeldmedia studio. Running in parallel with the workshops there will be a series of ‘inspiration sessions’ featuring presentations by artists who work with 3D, VR, 360-degree video or Motion Capture, as well as VR specialists from the commercial world. Our list of invitees includes Purple Pill, the Amsterdam-based cinematic virtual reality company. They’re the ones that made Superstar VR for Cinekid, a twelve-minute film in which the viewer is fully immersed in the world of a world-famous DJ. To see this film is to experience what it’s like to be surrounded by an adoring crowd.’

Helena: ‘We’re always open to supporting the students’ creative process when they ask us to. They usually approach us with their interdisciplinary and digital plans already set, but our main focus is always on the idea at the heart of their plans – we’re definitely not a lending library for digital equipment. If you’d only offer technology without any support for the content, a facility like the IDLab would soon become obsolete. Anything goes, as long as it’s good, that’s our motto. Explore whatever fascinates you, follow your intuition, but also dare to think deeply and carefully about what you’re doing. The work must always be idea driven.’ 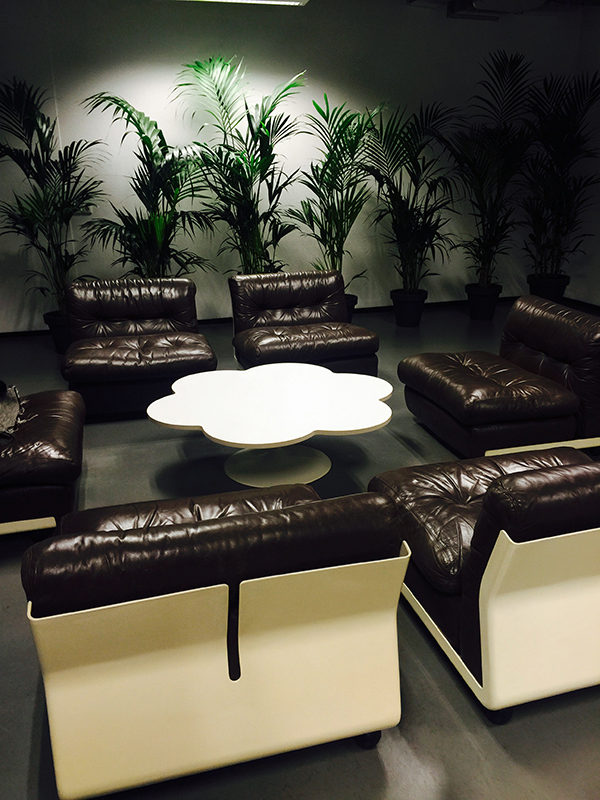 Share
Amsterdam University of the Arts>News and events>News>IDLab: anything goes, as long as it’s good