At the facade of the Reinwardt Academy the artwork Rotifers makes part of the trail of the Illuminade Amsterdam Light Festival. In this concept of sculptor Nicole Banowetz (USA) luminous and air-filled objects appear.

The artist was inspired by rotifers looking like rapidly spinning wheels because of theme of the festival Biomimicry -the science in which forms and methods from nature are used for innovative design- she was inspired by worms (roti figures).
Curious after the making of? Take a look at the webpage of the festival. The 23 works of the Illuminade are to be seen from December 15 2016 to January 8, 2017. Translucent, a work of students of the Breitner Academy (visual artseducation), an another academy of the Amsterdam University of the Arts, is on the Mr.Visserplein, next to Waterlooplein (and on walking distance from the Reinwardt Academy). 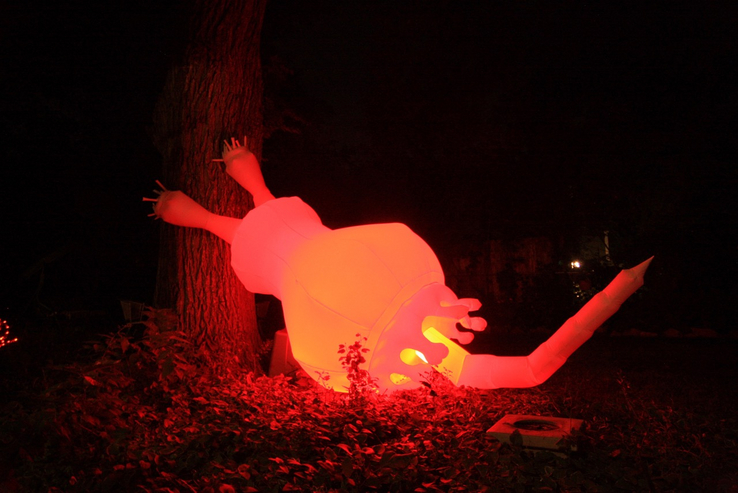 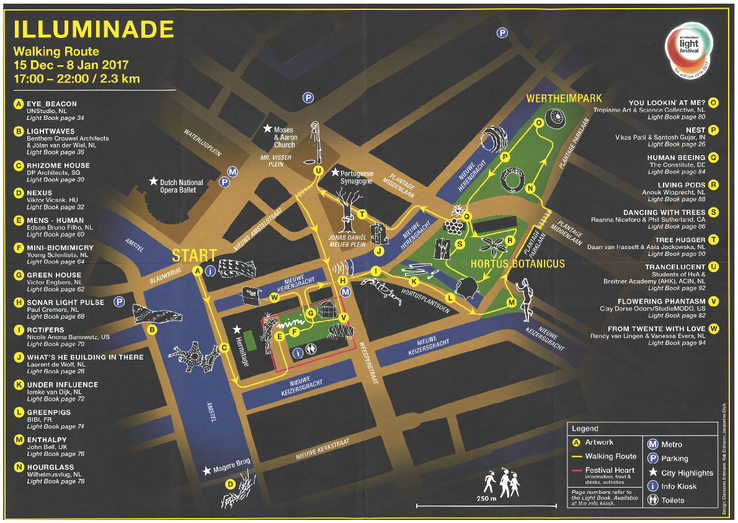