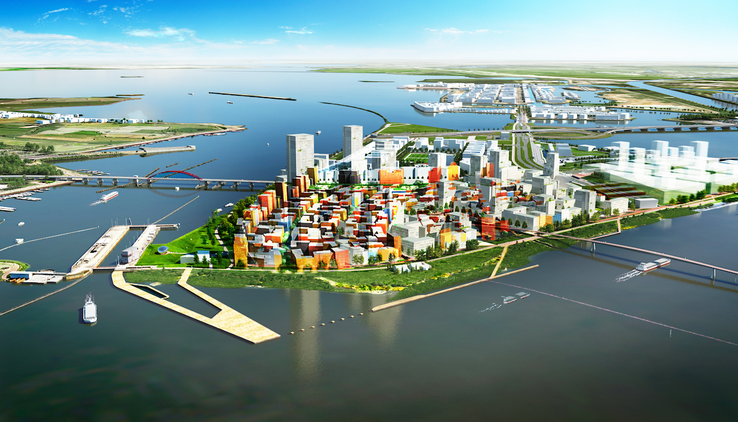 The Randstad is growing and more and more people want to live in Amsterdam and the other ‘Big 4’. But how and where should these new residents be accommodated? The recent discussion about the urban design of the Sluisbuurt in Amsterdam shows that this is an open question. High-rise or not? But there are more factors that need to count when we define our urban living environments of the future. Kersten Niebelek will help us to shed light onto the subject. As a researcher he has been working on this question for many years with different focus points. This has resulted in a wide range of publications and a deeper insight of the interdependencies of density, resilience, transport and the economic rationale. His lecture will be followed by a debate moderated by Markus Appenzeller including present and recently graduated students.

Date and location
Sunday November 5th, start 15h00, at the Academy of Architecture. Waterlooplein 213, Amsterdam. Admission is free. Also join the closing event of the Graduation Show 2017 starting at 16h00.

Saturday November 4th from 12h00 to 20h00, with a debate on new visions on the Dutch water safety task at 15h00, and the Kromhout Lecture by architect Donna van Milligen Bielke at 17h00. Guided tours all day.

Sunday November 5th from 12h00 to 19h00. With a lecture (followed by debate) on urban density at 15h00, and at 16h00 the announcement of the nominations for Archiprix NL and the winner of the audience award. Guided tours all day.