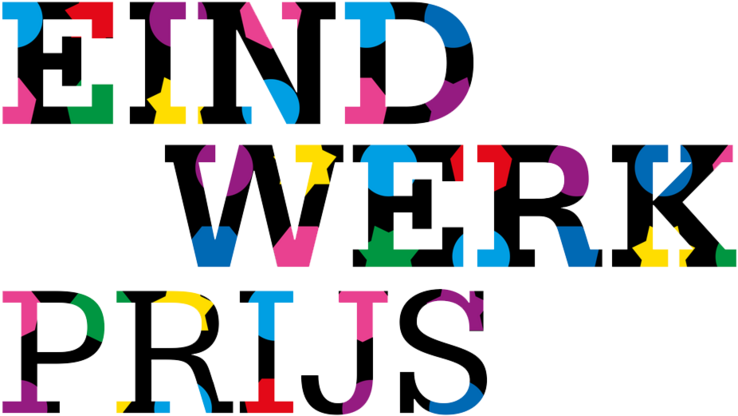 Ten graduation projects from the Graduates 2017 have been nominated for the sixth edition of the AHK Graduation Prize. This prize, consisting of a sum of € 3,000, is awarded in two categories: for the best bachelor project and for the best master project. An audience award will also be presented. The jury, chaired by Xandra Schutte (chief editor De Groene Amsterdammer), will announce the winners on Monday 27 November.

Five bachelor projects and five master projects were nominated based on 29 entries:

On Monday 27 November, the jury will announce the winners during a festive ceremony in the Breitner Academy. Also the winner of the audience award (whose content remains a surprise until the ceremony) will be announced.

Criteria
How do you compare choreography with an architectural design, or a heritage thesis with a mime performance? The jury are faced with a difficult task each year. Important criteria upon which the jury evaluates the entries, in addition to them having been assessed as very good, include the way in which a connection is made with the outside world in the graduation project, and the relevance of the work for the further development of the profession. The jury also takes into account the difference in level between Bachelor’s and Master’s graduation projects.

Information on all projects can be found on the AHK Graduation Prize website. You will soon be able to cast your vote for the audience award.