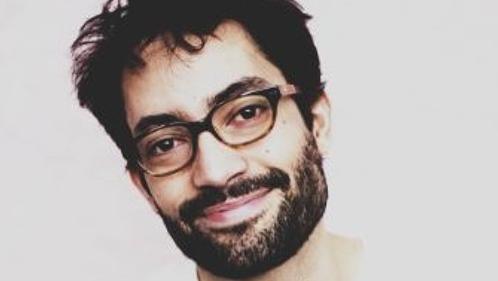 Composing for Film graduate Nelson Ogliastri has been nominated for the AHK Graduation Prize 2017 with his project Danny’s Bicycle.

According to Nelson Ogliastri, Danny’s Bicycle is the love child of his  master thesis Fantastic Music. In his thesis, he analysed the music of film composer Danny Elfman, and tried to extract the essence behind his powerful and compelling scores. Nelson later wrote an original story, and used what he had learned from his analysis to compose the ‘images’ to it. The result is an imageless film.

The winners will be announced on Monday November 27th. The prize consists of an amount of € 3.000. There is also an Audience Prize.

More about the AHK Graduation Prize

Vote for our alumnus!
Dou you want Nelson Ogliastri to win the Audience Prize? Please click here to vote. 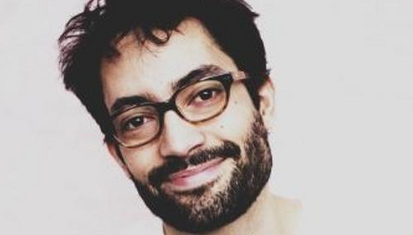