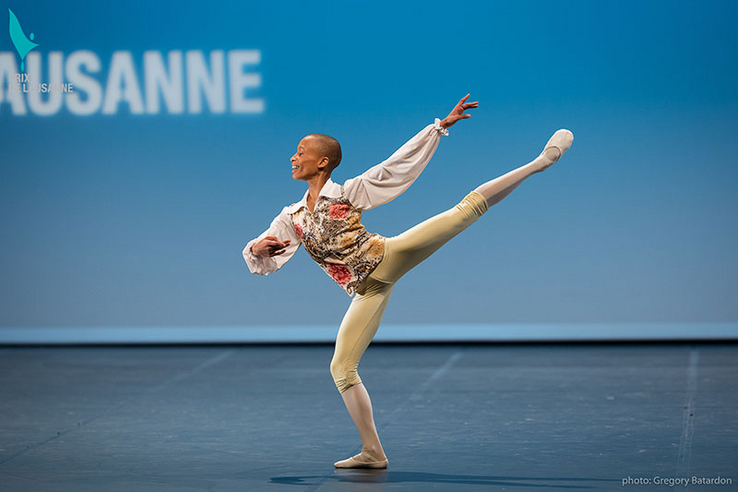 The extremely talented Leroy Mokgatle, who has just turned 17, will be coming to train at the National Ballet Academy, starting in June. The South African orphan won a scholarship and the audience award at the prestigious Prix de Lausanne competition in 2016. He could choose between several leading international ballet academies for his scholarship, but his eye quickly fell on the National Ballet Academy.

You could say that ballet just happened to him. At school in South Africa, Leroy Mokgatle had to choose an extracurricular activity. Whereas other children went for football or basketball, Leroy chose ballet – purely because he had no idea what it was. He turned out to be the only boy in the ballet class, but from the first moment he was enthralled by dance. What appealed to him most was that ballet is incredibly challenging, both mentally and physically, yet you have to make the audience feel as though it’s as easy as anything.

Leroy never knew his father, and since the death of his mother in 2007 he was brought up by his grandparents and other relatives. Five years ago, he left his hometown to train at the Art of Motion School in Johannesburg, where he stayed for four years. He started to take part in ballet competitions, first in South Africa and later in London (where he won both gold and  The Margot Fonteyn Audience Choice Award at the Genée International Ballet Competition), repeating this achievement in Lausanne in 2016. Leroy was the second South African ever to win a prize at the famous Swiss ballet competition. In 2014, he was also the first South African to win a prize at the Youth America Grand Prix for a classical variation.

During his training in South Africa, Leroy was regularly told that he would never be tall enough to become a principal with a ballet company. But this merely strengthened his ambition to reach the top. Last year, CNN christened him ‘the Billy Elliot of South Africa’. 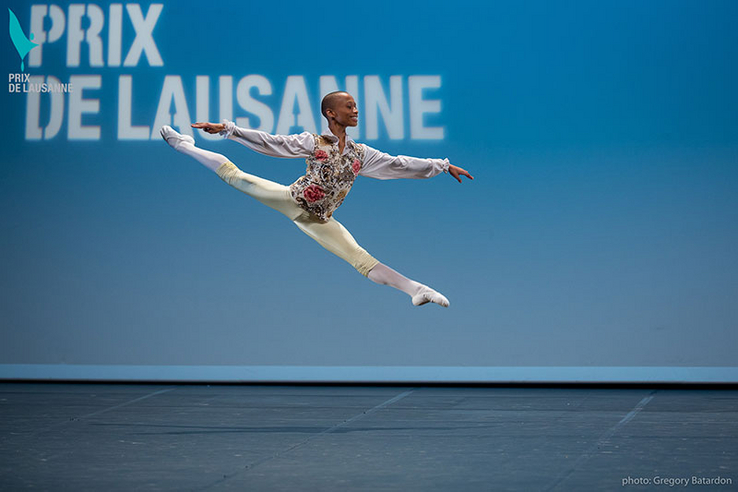