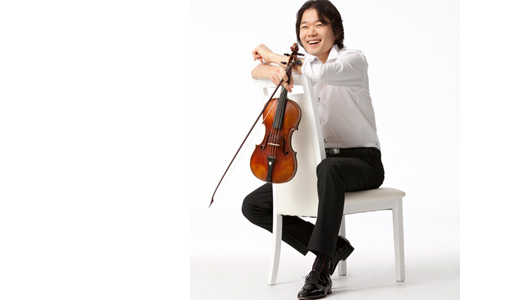 The Conservatorium van Amsterdam congratulates Baroque violinist Shunske Sato on being appointed Artistic Director of the Netherlands Bach Society, the oldest ensemble for Baroque music in the Netherlands. As of June 1, 2018, he will succeed Jos van Veldhoven, who has held the position for thirty-five years. Since 2013, Shunske has been principal violinist of the ensemble.