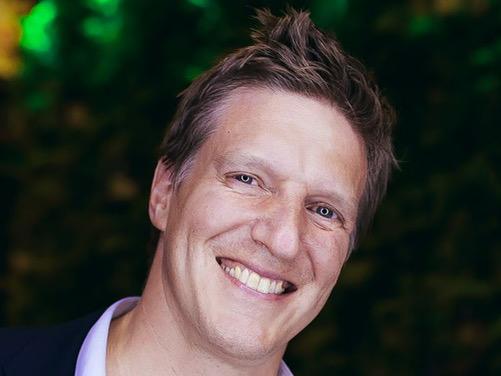 Markus Appenzeller has both extensive experience, as well as experience with urban design education. He was born in 1972 and grew up in Germany. After completing his studies in Stuttgart and Chicago, Markus has been working in the Netherlands since 2001, where he has been employed by, among others, OMA and KCAP Architects&Planners. In 2012, he established his own firm together with Gerard Maccreanor and Richard Lavington: MLA+, which has offices in Rotterdam, among other cities. MLA+ is currently involved in projects in Europe, Asia, Africa and South America, and is working there on urban design and planning assignments, as well as architecture commissions. In terms of education, Markus has been affiliated with the Berlage Institute, the Urban Transformation School in St Petersburg and the Moscow School of Architecture (MArch). In addition, he often holds lectures and workshops at educational institutions in the Netherlands and abroad.

Markus Appenzeller had the following to say about his appointment: “I am looking forward to taking on this new challenge. Combining professional practice and education has always been one of my goals. I will get the chance to do precisely that in this new position, while at the same time having the opportunity to test new forms of urban design education.”

At the beginning of the new 2017-2018 academic year, Markus Appenzeller will give his inauguration speech. 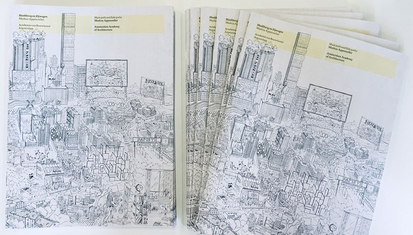