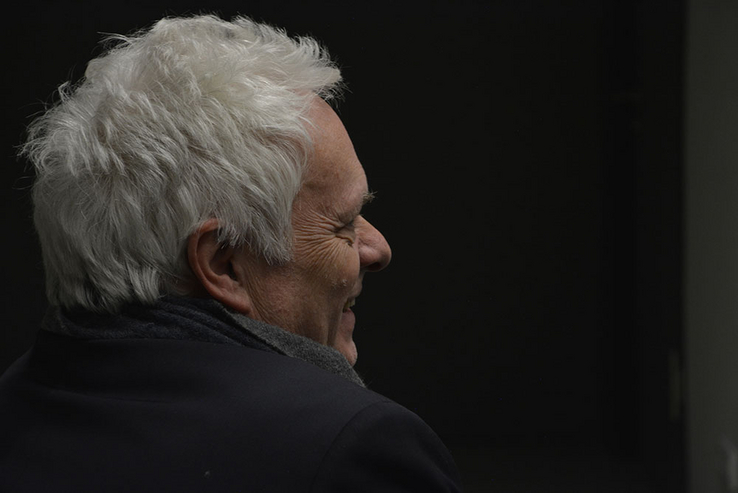 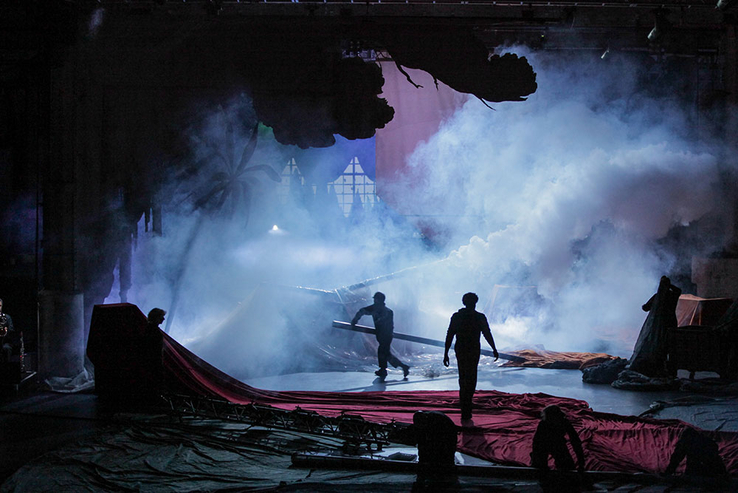 Share
Amsterdam University of the Arts>News and events>News>HALf6: Thursday 10 January 17:30 - Heiner Goebbels and his Aesthetics of Absence