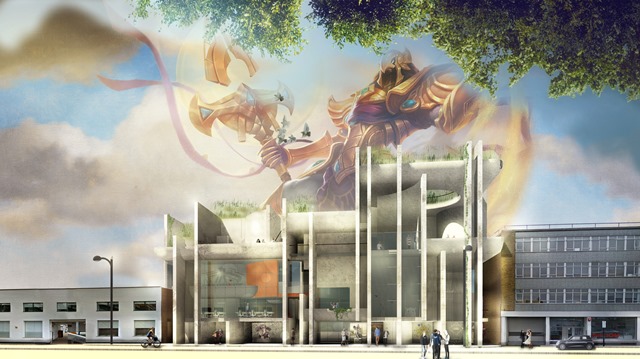 The five selected candidates for the Arc18 Young Talent Awards are known! Dafne Wiegers, alumna of the Academy of Architecture, was also nominated. Earlier, her graduation project was already nominated for the Archiprix and the YTAA.

The five nominees have been selected from 39 nominated talents. The prize is intended for a young designer with an original vision of the field and an extraordinary contribution to the profession in the first phase of the architectural career.

The Young Talent Award is presented annually to a promising young designer under the age of 35. He / she is distinguished by an innovative vision of discipline, society and design, and an extraordinary contribution to the first phase of professional practice. On 22 November, the winner will be announced during the festive award ceremony at the Van Nelle Factory in Rotterdam. 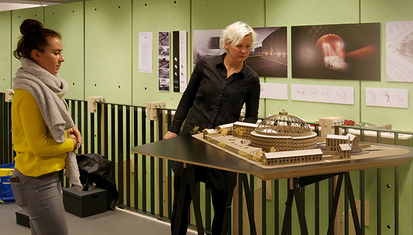 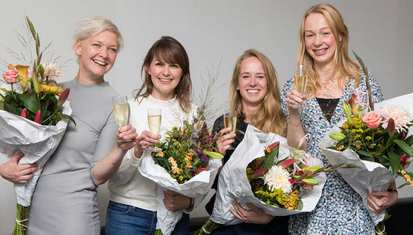