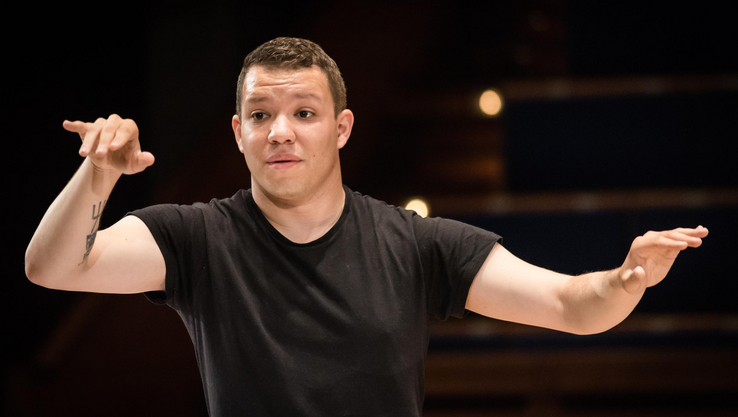 Alumnus Ryan Bancroft has been appointed as the new Principal Conductor of the BBC National Orchestra of Wales. He will formally take on the role from September 2020.
Ryan Bancroft (Los Angeles, 1989) has been hailed as ‘one of the most exciting musicians’ of his generation. He graduated from the National Master of Music in Orchestral Conducting in 2017. Since then he has embarked on a promising career, conducting orchestras including the Netherlands Philharmonic Orchestra, the BBC Scottish Symphony Orchestra, the Orchestra of the Eighteenth Century, the Royal Scottish National Orchestra, the Residentie Orkest, and the New Ensemble, and working as assistant conductor with Pierre Boulez, Jac van Steen, Ed Spanjaard, Kenneth Montgomery, Richard Egarr, Mark Wigglesworth and others. In 2018 he won first prize and the Audience Prize at the Marko Competition for Young Conductors in Copenhagen.

Read more about the National Master Of Music in Orchestral Conducting. The application for the 2020-2021 academic year closes on 14 October. 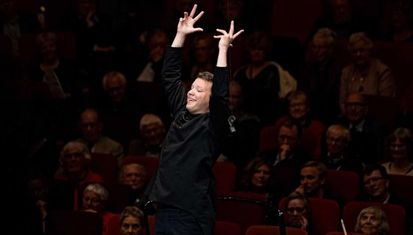