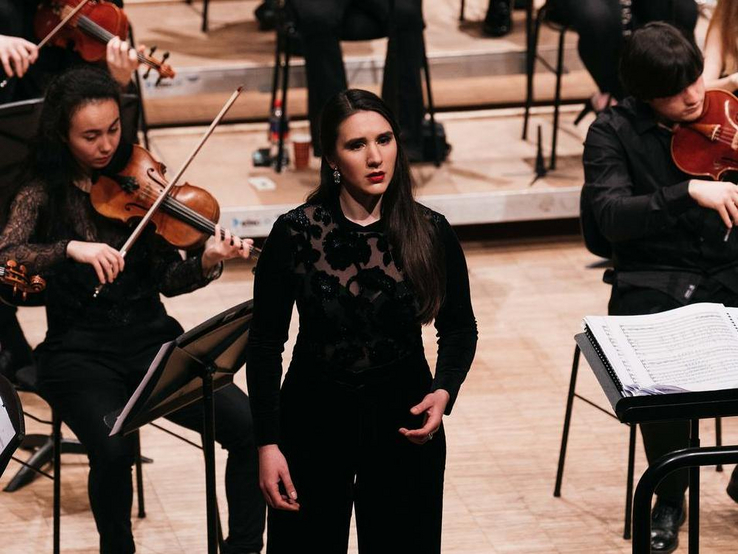 Mezzo-soprano Adanya Dunn has been awarded a $10,000 Developing Artist Grant from the The Hnatyshyn Foundation in Canada.

Adanya just received her master's degree in Classical Voice from the Conservatorium van Amsterdam. She will stay on for one more year of study at the CvA as Contract Student. She is studying voice with Don Marrazzo and coaches with Nathalie Doucet.

Upcoming performances include an opening recital performance in the Grote Zangers series at the Muziekgebouw and a solo recital in their Canal House series, and a concert tour of the Netherlands with her voice-piano duo, featuring original compositions and arrangements.