Prizes for Victor Baena at organ competition in Spain 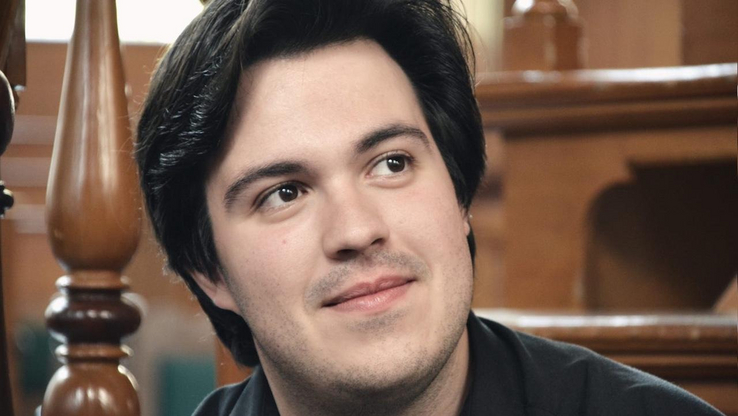 Victor Baena has won second prize and the prize for best performance of a Spanish composition at the ‘Francisco Salinas’ Organ Competition in Burgos, Spain. Additionally, he has been invited to give concerts in several Spanish cities.

Victor Baena (Madrid, 1995) studied with Pieter van Dijk and Matthias Havinga at the Conservatorium van Amsterdam. Currently he is studying for his ‘Konzertexamen’ with Wolfgang Zerer en Pieter van Dijk at the Musikhochschule in Hamburg. 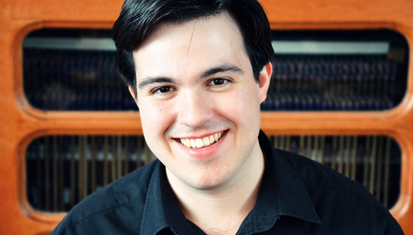