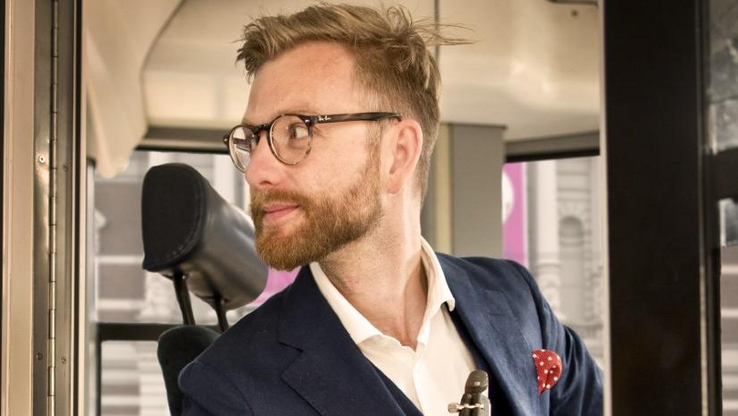 As of this academic year, clarinettist Bart de Kater has been appointed principal subject teacher of clarinet at the Classical Department. He has already taught at the Sweelinck Academy, the study programme for young talents of the CvA, since 2017. ‘We are delighted that Bart de Kater can now also pass on his expertise, versatility and enthusiasm to students of the bachelor's and master's programmes,’ says Okke Westdorp, Associate Director and Head of Classical Music at the CvA.

Bart de Kater, himself a CvA alumnus, is the founder of the Nieuw Amsterdams Klarinet Kwartet, with which he has performed in venues such as the Muziekgebouw aan 't IJ and the Concertgebouw and has made various tours abroad. He is a member of the Netherlands Wind Ensemble and plays regularly with the Radio Philharmonic Orchestra, the Netherlands Philharmonic Orchestra, the Residentie Orkest of The Hague, Ensemble LUDWIG and the Royal Concertgebouw Orchestra. His interest in music theatre has led to collaborations with theatre companies such as Speeltheater Holland, the Toneelmakerij, Ulrike Quade Company and the Netherlands Opera.