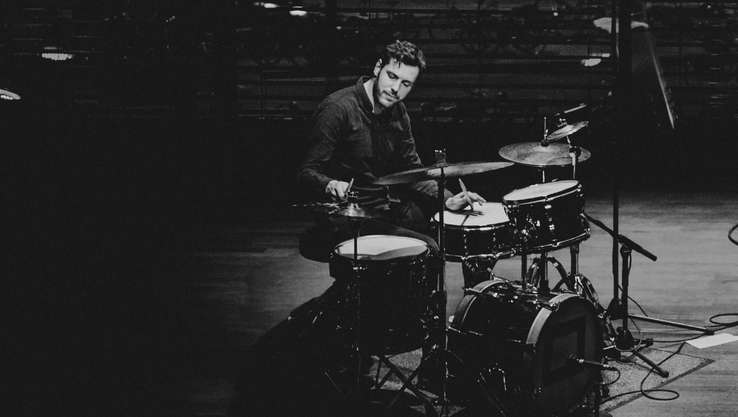 Next, we warmly welcome the versatile drummer Mark Schilders, who will join the Drums Department as a regular guest teacher as of January 2021. Mark is active as a drummer with among others Maarten Hogenhuis, Jeroen van Vliet and The New Rotterdam Jazz Orchestra. He can also be found touring internationally on bass and synthesizers with one of the most sought after Dutch electronic music acts, Weval.

In 2014 Mark was selected as ‘Nieuwe Maker’ by the Dutch Performing Arts Fund in collaboration with Stichting Jazz International Rotterdam which marked the start of his career as a composer and producer of original music. In the years following, his first album Fabrik (2016) saw the light of day, followed by commissioned works for a.o. the New Rotterdam Jazz Orchestra (2017) and the infamous contemporary dance company Conny Janssen Danst (‘KIEM’ 2019/2020). 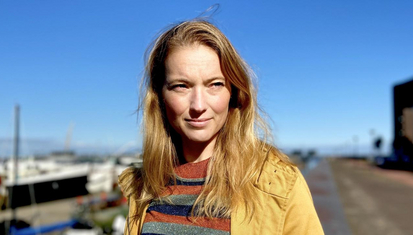 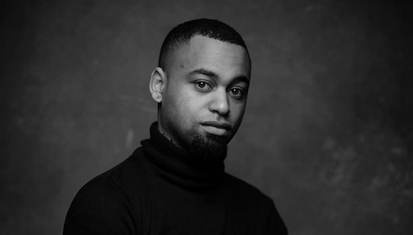 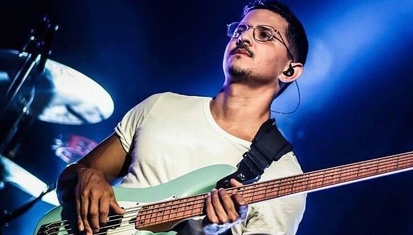 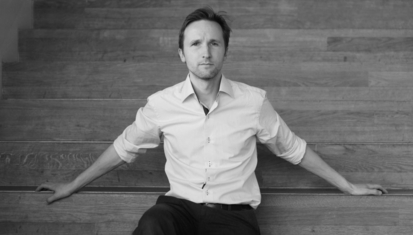 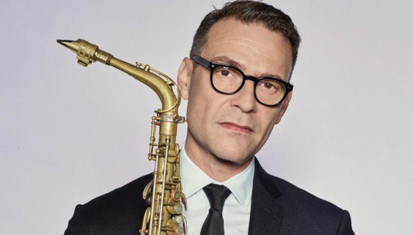