AHK students stand up for refugees 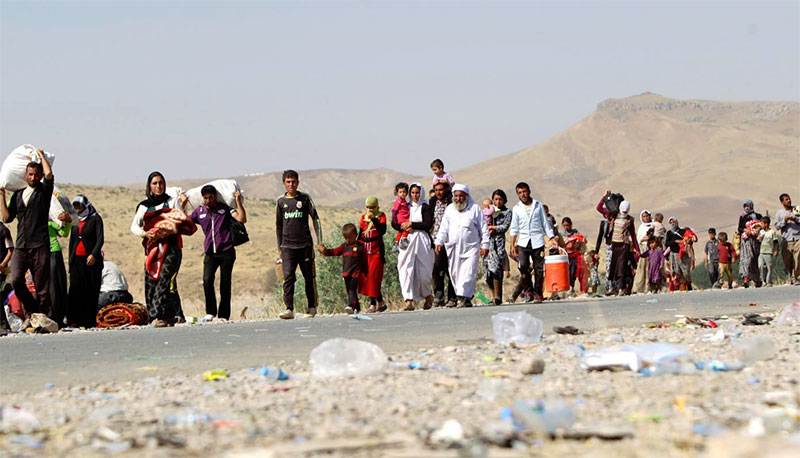 By signing an advert in the Dutch national newspaper De Telegraaf on 3 September 2015, the Executive Board of the Amsterdam University of the Arts and the directors of all faculties stated that an appeal can be made upon them to labour for the cause of the refugees. A group of students and staff members has heeded this call and called upon the Executive Board to generate publicity for the actions they take for the benefit of the refugees.

As a first result, students of the study programme in Production and Stage Management took the initiative to open the Theaterschool on 12 September, the European Day of Action for Refugees, as one of the collecting points for the campaign Amsterdam Verwelkomt Vluchtelingen (Amsterdam Welcomes Refugees). On this day, volunteers are welcome to compose and deliver welcome packages for the refugees.

More information (in Dutch) can be found on the Facebook page Opleiding Productie Podiumkunsten voor vluchtelingen.

The students also support the petition of Amnesty International which calls on the Dutch prime minister Mark Rutte to welcome refugees.