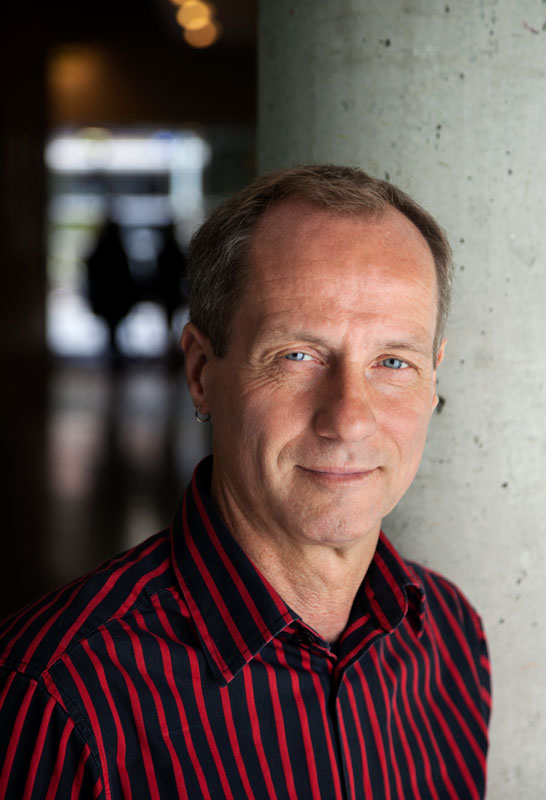 The board of the Amsterdam School of the Arts has appointed the television programmer and writer Bart Römer (54) as director of the Netherlands Film and Television Academy. He will take over from Renate Litjens, who is interim director of the Film Academy, on 1 September 2012. Since 2009 Römer has been network manager of Nederland 2, the channel for art, culture and in-depth programmes of the public broadcasting corporation.

Jet de Ranitz, chair of the Governing Body of the Amsterdam School of the Arts, on the appointment: 'Bart Römer is an inspiring man. With his great experience and personal qualities, he will be able to pursue and further develop the innovative direction that the Film Academy has recently adopted. I have every confidence that this will lead to splendid results for the Film Academy, the students and our relations.'

The appointments committee of the AHK adds: 'Römer is used to moving in a world in which different interests have to be channelled. Developing talent and promoting the craftsmanship and individuality of the students are high priorities for him.'

Between 2007 and 2009 Römer was editor-in-chief and general director of Netherlands Multicultural Television. Before that he was an independent media consultant and held various positions with the public broadcasting corporation, including head of fiction of the KRO. In the late 1990s he was involved in the development of new TV concepts for John de Mol Productions. He began his career as an actor. Bart Römer also writes children's books.

Bart Römer on his appointment: ‘It is fascinating and inspiring for me to be able to contribute to a future in which the development of the cinematographic talent of the Netherlands is guaranteed. The Netherlands Film and Television Academy is an institute whose quality must remain unquestioned in the country and abroad. Contributing to that is a challenge I couldn't let by.'

The Film Academy, the Amsterdam Conservatory, the Theatre School, the Academy of Architecture, the Reinwardt Academy and the Academy of Art Education together form the Amsterdam School of the Arts (AHK). The AHK offers bachelor and master courses for some 3,000 students who are trained to become performing and creative artists, teachers, producers, technicians and exhibition makers.