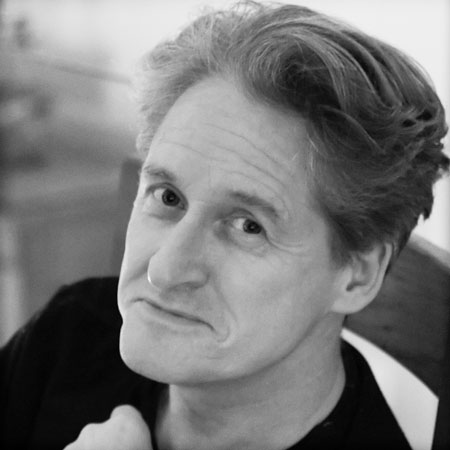 On Friday 11 May 2012 the Reinwardt Academy organizes the fifth Reinwardt Memorial Lecture. This year, the lecture will be given by the British archaeologist Michael Shanks.

The lecture is entitled Heritage and the Arts - a paradigm in design.

Shanks (Newcastle, 1957) is considered one of the most important innovators in the field of archaeology. His position is that archaeologists not so much discover the past but rather work as designers of the future. In his work, Shanks tries to connect heritage, the arts and design. He is currently experimenting new approaches to archives, visual media and the performing arts. His Reinwardt Memorial Lecture will touch on many of these themes, drawing on material from The Archaeological Imagination, his latest book (Left Coast Press, March 2012).

Michael Shanks has been a professor at Stanford University since 1999, where he is senior faculty in the Hasso Plattner Institute of Design, and director of the MetaMediaLab and HumanitiesLab. For more information, see www.mshanks.com.

If you want to attend the Reinwardt Memorial Lecture, please fill in the online registration form.