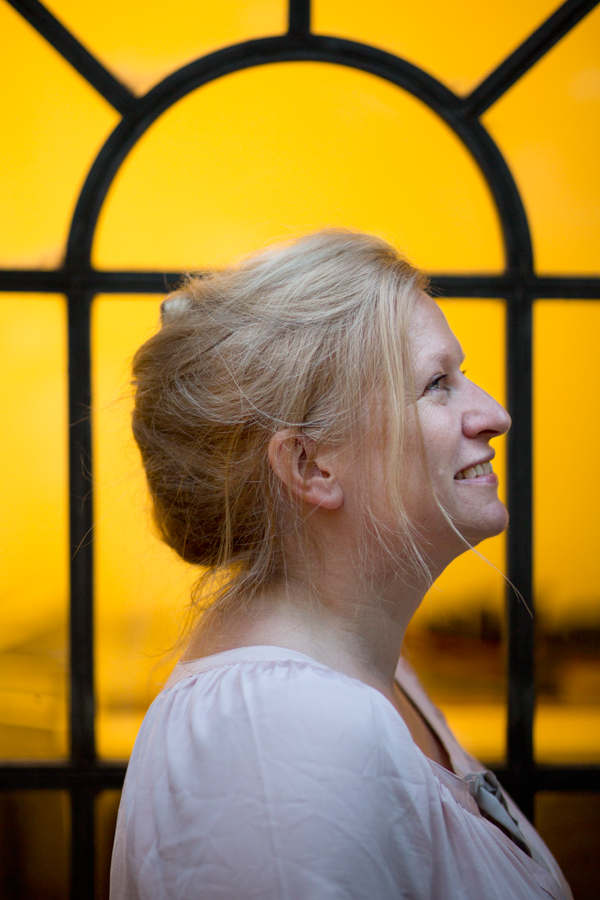 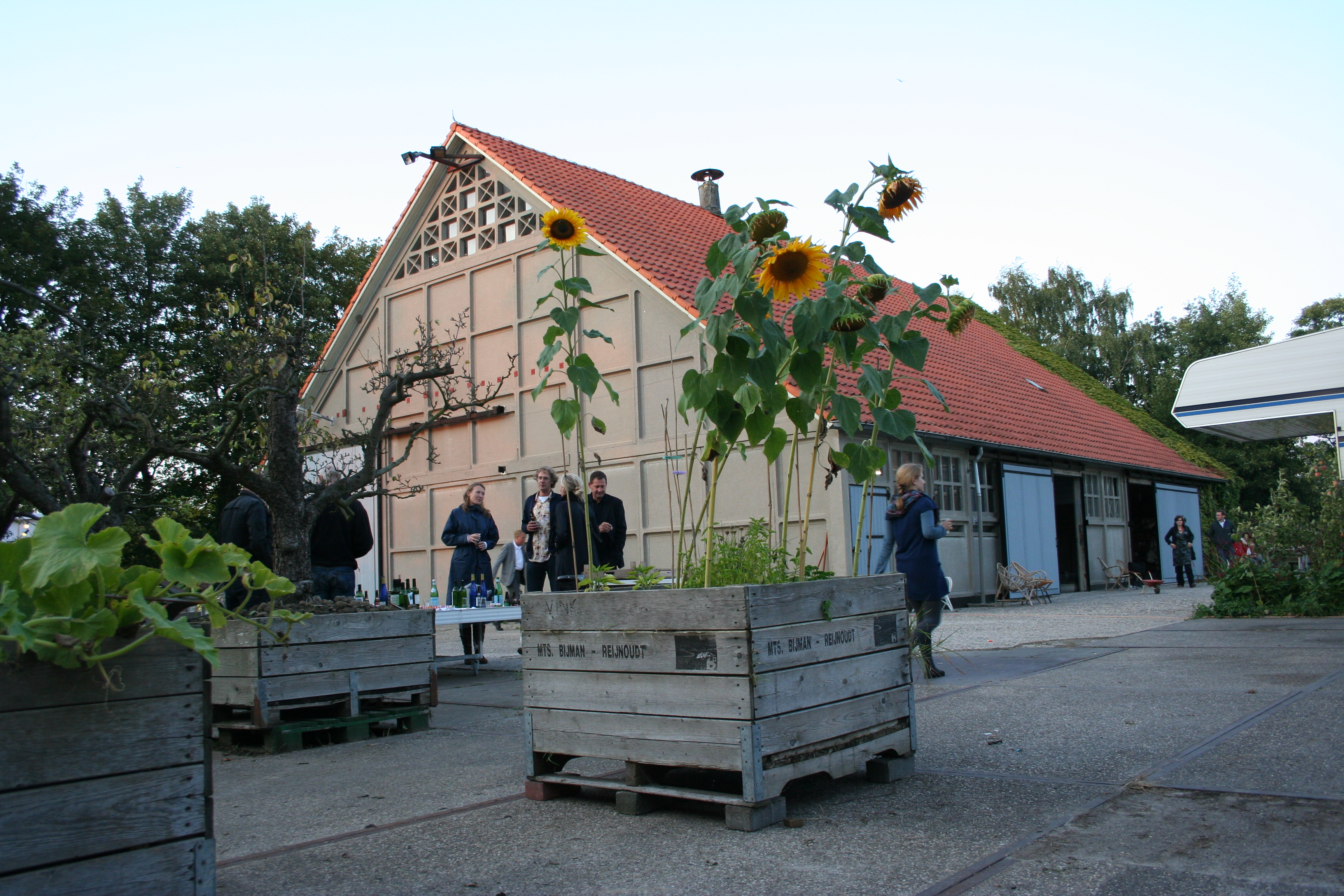 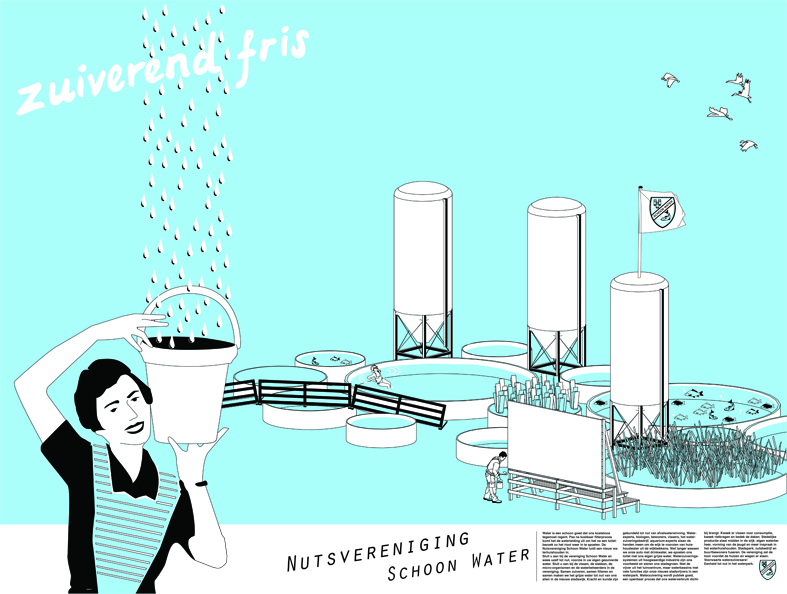 Share
Amsterdam University of the Arts>News and events>News>‘For the benefit of progress’. Interview with Artist in Residence Rianne Makkink