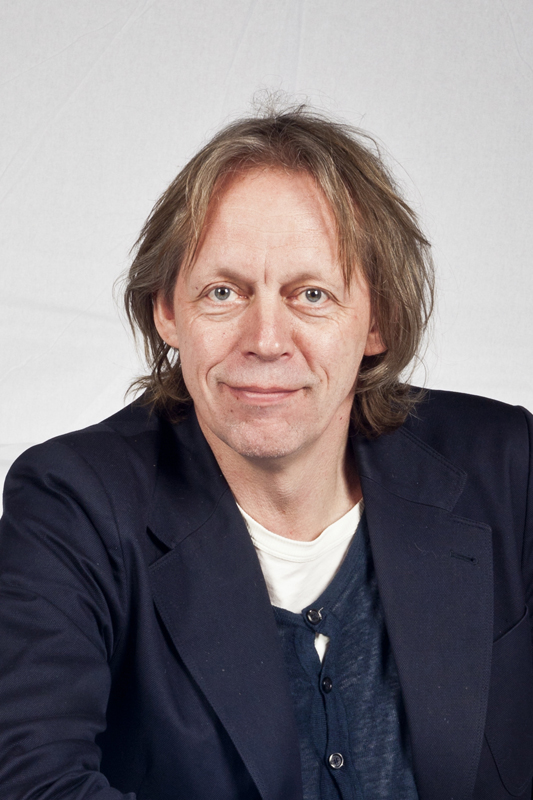 The Executive Board of the Amsterdam School of the Arts has appointed Jan Zoet as new director of de Theaterschool. Jan Zoet is currently director of the Rotterdamse Schouwburg and Productiehuis Rotterdam.

The Executive Board of the Amsterdam School of the Arts has appointed  Jan Zoet as new director of de Theaterschool. Jan Zoet is currently director of the Rotterdamse Schouwburg and Productiehuis Rotterdam.

During the 1980’s and 1990’s Zoet worked as producer, dramaturge, business director and artistic director for various theatre groups and festivals, including Theatergroep Hollandia and Mickery. Jan Zoet has been a member of the Supervisory Board of the Hogeschool der Kunsten Den Haag since 2010, where he also taught dramaturgy from 1993 to 1999. He is also a board member of  De Veenfabriek and Circusstad Rotterdam, and chairman of the Stichting Opera/Operadagen Rotterdam. Zoet was active in numerous directorates, committees and juries in the cultural sector, including the VPRO, Toneelgroep Amsterdam, the Prins Bernhard Cultuurfonds and the Fonds Podiumkunsten.

Zoet worked as theatre critic during his study of Dutch Language and Literature and Theatre Science at the Universiteit Leiden (1984).

Jan Zoet will take up his position as director of de Theaterschool on 1 April 2013. De Theaterschool has fourteen study programmes at bachelor and master level in the dance and theatre field, among them the Nationale Balletacademie, the Amsterdamse Toneelschool&Kleinkunstacademie and DasArts.

Jet de Ranitz, president of the Executive Board of the AHK: ‘We are proud to have Jan Zoet with such an impressive track record in the Dutch podium arts, as new director of the Theaterschool. I am convinced that he is the ideal person to further shape a new course for the Theaterschool and that he will inspire students and staff to realize the ambitions of the Theaterschool in the coming years.’

Jos Baeten, chairman of the Supervisory Board of the Rotterdamse Schouwburg: ‘Jan has made the  Rotterdamse Schouwburg what it is today: one of the leading theatres in The Netherlands. His  trust in young theatre makers and  staff to exploit the opportunities given them, makes him the driving force behind Theater Rotterdam. He has elevated the theatre to a higher organizational and artistic level, effected  its entrenchment in Rotterdam society and established  ties with the political and corporate sectors. De Raad van Toezicht thanks Jan for his inspiring contribution to the Rotterdamse Schouwburg and Productiehuis Rotterdam and wishes him all the best in his new position at the Theaterschool.’