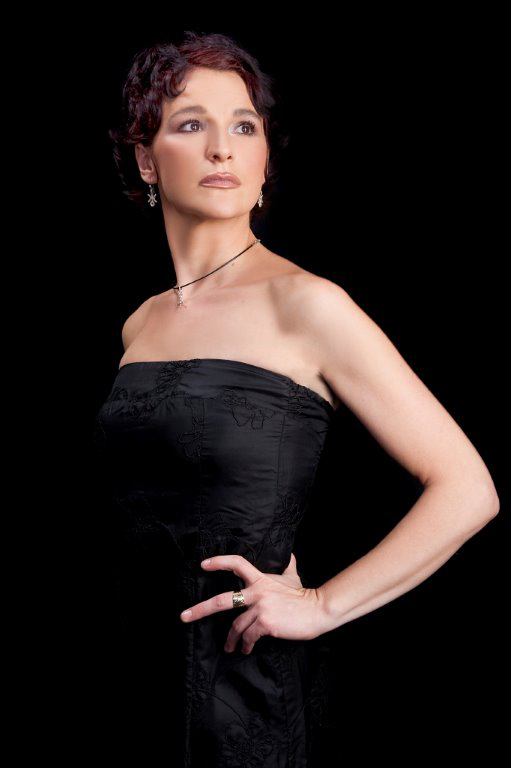 The striking cellistic art of Jelena O?i? has met with ovations on three continents. Energetic, poetic, virtuoso, her playing is a rich kaleidoscope of colours and emotions.  Bernard Greenhouse, founding cellist of the great Beaux Arts Trio, lauded her as ‘one of the most remarkable cello talents today’. The late Siegfried Palm, a major figure in 20th century music, called her ‘one of the most promising interpreters of New Music’.
The Croatian cellist concertizes internationally as soloist with philharmonic and chamber orchestras and as recitalist in Eastern and Western Europe, in the United States and Asia. Numerous composers (Cornell, Šenderovas, Sorg, Prohaska, etc.) have dedicated works to her. Her recordings with the pianist Federico Lovato for Challenge Classics with sonatas by Ginastera, Hindemith and Kabalewsky, as well as Šenderovas’ Songs of Shulamith and Czerny’s Beethoven transcription have been adjudged superb by the critics. Her most recent CD is dedicated to works of the Baroque.
Among her chamber music partners have been Konstantin Bogino, Vladimir Mendelssohn, Jose Gallardo, Julius Berger, Pavel Vernikov, Yuri Gandelsman, Marco Rizzi and Federico Lovato. She has been a teacher at the Musikhochschule in Mannheim since 2004 and she is frequently a jury member in international competitions.

Michael Stirling studied the cello at the Guildhall School of Music with Leonard Stehn and Raphael Wallfisch. He continued his studies at the Banff Centre, Canada and with Lawrence Lesser at the New England Conservatory in Boston, USA. From 1989 to 1997 Michael was the cellist of the Ensemble Modern in Frankfurt, Germany. He was also a member of the Raphael Ensemble (string sextet, London) for eight years who recorded many CDs for Hyperion. In 1997 he joined the Brindisi Quartet in London where he lived and worked for nine years. During this period he played as guest principle cellist with many chamber music groups and various orchestras including: The Philharmonia Orchestra, London Symphony Orchestra, Royal Philharmonic Orchestra, London Philharmonic Orchestra, English Chamber Orchestra, and The Scottish Chamber Orchestra. Michael moved to Amsterdam in 2004 and became first principle cellist of the Radio Philharminic Orchestra in the Netherlands in 2004. He was a regular guest of the Chamber Orchestra of Europe for many years. Michael is also a member of Nieuw Amsterdams Peil, The Quimias string Trio and plays a great deal of chamber music in general. He recorded the cello concerto by Hindemith (Kammermusik no. 3) for RCA with Marcus Stenz and the Ensemble Modern which won the German Critic's Prize. 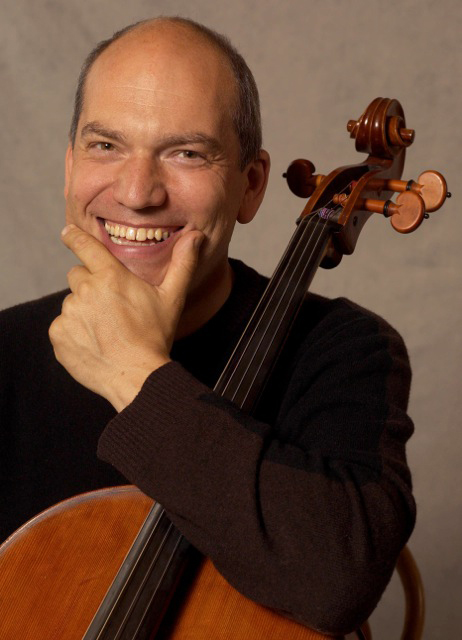