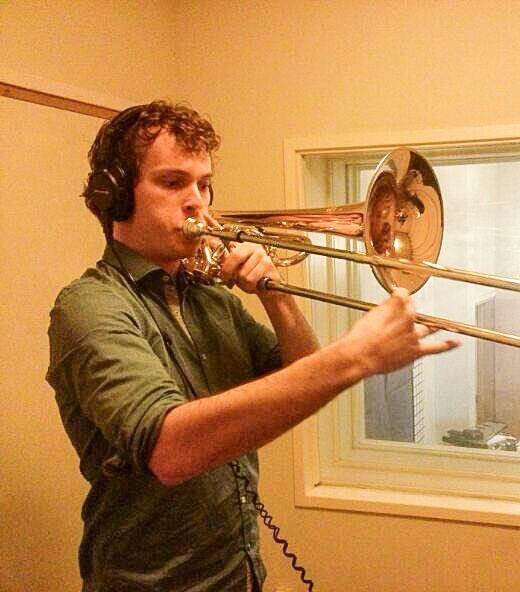 Bass trombonist Rommert Groenhof has won the auditions for the Marine Band of the Royal Netherlands Navy on March 7th.

He will replace Jos Jansen, who will retire shortly. Rommert is the winner of the 2013 International Trombone Festival Yaxley solo bass trombone competition. He studies at the Conservatorium van Amsterdam with Ben van Dijk.