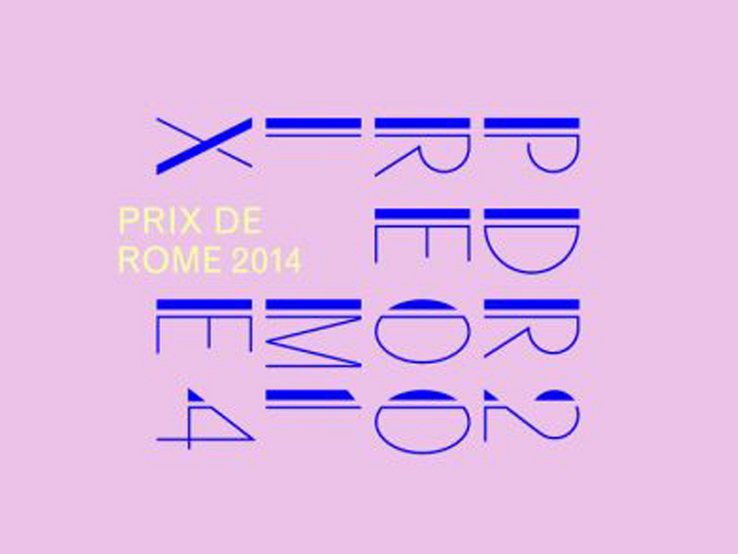 Three alumni of the Academy of Architecture have been selected for the shortlist of the Prix de Rome Architecture 2014. In total nine designers are competing for the prestigious prize. The award consists of a cash prize of €40,000 and a work period at the American Academy in Rome.

The former students selected are Steven Delva, Anne Holtrop and Donna van Milligen Bielke. The jury selected the nine nominees from a longlist of 57 architects who were nominated by scouts invited by the Mondriaan Fund and by other experts. In addition, architects were also able to nominate themselves.

The nine nominees will receive a work budget and will be given the opportunity to elaborate on an assignment drawn up by the jury during a work period. The jury will select a winner on the basis of the result. The nine assignments will be exhibited in Het Nieuwe Instituut later this year and will be presented in a publication.

The Prix de Rome is the oldest and largest prize in the Netherlands for architects and visual artists under 40. The aim of the prize is to trace talented architects and stimulate them to further develop themselves and to increase their visibility. The prize has been organised and financed by the Mondriaan Fund since 2012. 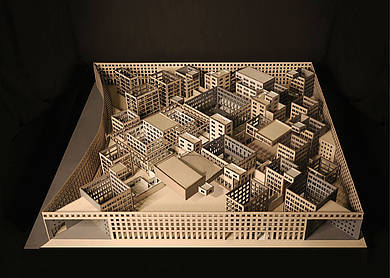 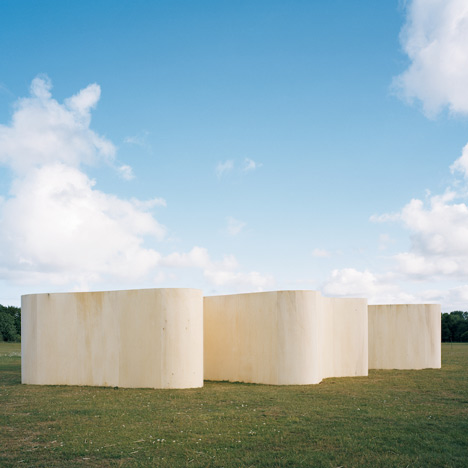