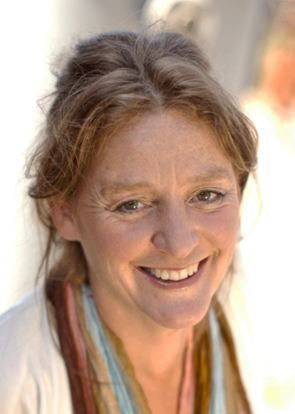 The Academy of Architecture has appointed Maike van Stiphout as head of the Master’s programme in Landscape Architecture. Van Stiphout will be appointed for a period of four years (part-time). She will succeed Marieke Timmermans, who will step down as of 1 September.

Maike van Stiphout studied Garden and Landscape Architecture at Wageningen University and the Royal Melbourne Institute of Technology. In 1993, she founded DS Landscape Architects office, together with Bruno Doedens. Van Stiphout has served on the ASMAL committee of the Dutch Council for Culture and is a member of various quality teams and advisory groups. She is a jury member of the Heritage Award, the European Union’s prize for cultural heritage, and is affiliated with the Arnhem and Amsterdam academies of architecture as a guest lecturer.

Recent work by her office includes the World Forum in the international zone of The Hague, the Willem Alexander park on the tunnel of the A2 ring road near Utrecht, the Meander Medical Centre in Amersfoort and the residential project Waelpark (formerly named Het Nieuwe Water) in Het Westland region of South Holland. Van Stiphout also initiates her own projects that stem from her social involvement and professional knowledge.

Important qualities for her projects are that they age beautifully and have the largest possible biodiversity. According to her vision, Landscape Architecture is a design discipline that shapes the living environment for people, plants and animals. 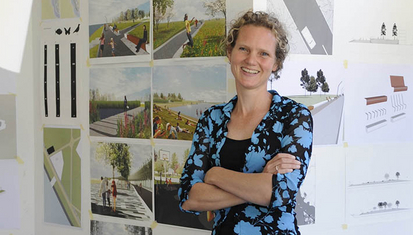