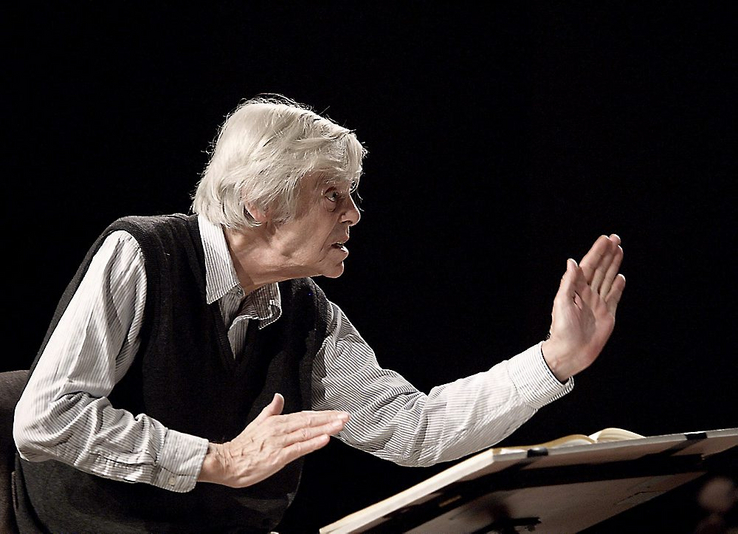 As well as his solo work as flautist in the baroque repertoire, Brüggen also co-founded the Orchestra of the 18th Century which specialises in early music played on authentic instruments or copies of them.

Brüggen also conducted many leading European orchestras, including the Royal Concertgebouw Orchestra, and was a visiting professor at Harvard University.