Reinwardt Academy takes part in visit to Brazil by Ministry of Education, Culture and Science 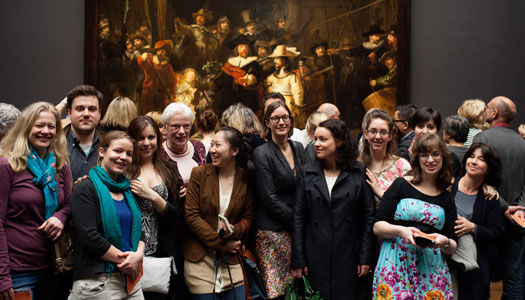 Teus Eenkhoorn (director of the Reinwardt Academy) will take part in a working visit to São Paulo and Rio de Janeiro at the invitation of Marjan Hammersma, Director-General of Media and Culture for the Dutch Ministry of Education, Culture and Science. The six-day visit will focus specifically on the creative industry and courses in the fine and performing arts. Other organisations taking part include the Design Academy Eindhoven, Het Nieuwe Instituut and the Willem de Kooning Academy.

Internationalisation
The Reinwardt Academy’s Master of Museology traditionally has a mixed group of students in terms of nationalities. The focus in the curriculum of this study programme is on the policy design of and reflection on museum initiatives and ideas in an international context. In connection with the enrolment of excellent Brazilian and Indonesian students, the study programme is also going to participate in the Orange Tulip Scholarschip, Nuffic's foreign scholarship programme.

The Academy regularly cooperates in knowledge exchanges at an international level. This concerns heritage and educational institutions and governments from countries such as Brazil, but also China, Indonesia and Thailand for example. At the same time as Eenkhoorn’s visit to Brazil, a group of professionals from Moscow will be here as guests in Amsterdam. They will be discussing the Dutch heritage education and aspects such as management and investment, legal affairs, sales and the restoration of objects and monuments with lecturers from the Reinwardt Academy. 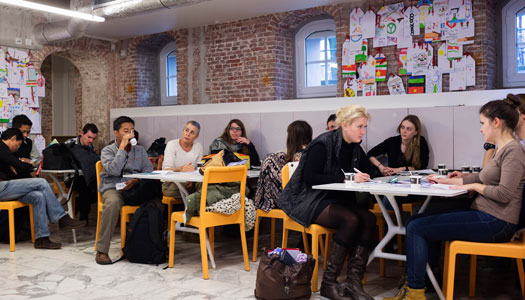 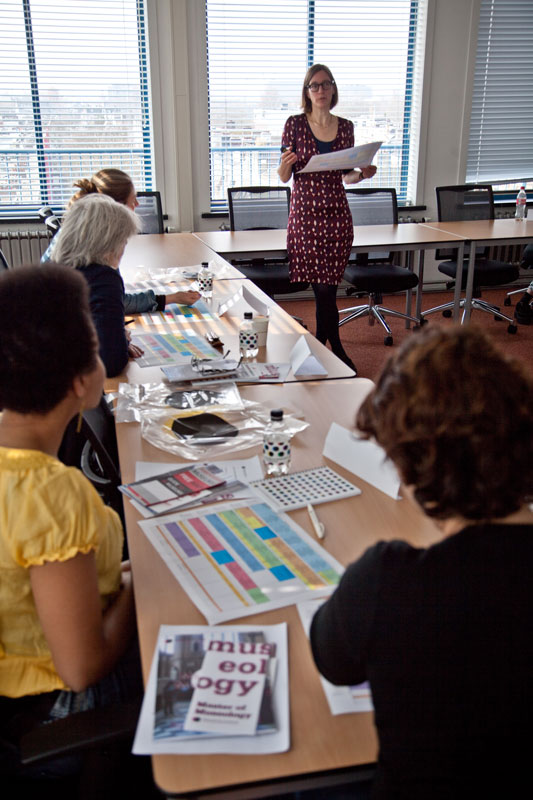 Share
Amsterdam University of the Arts>News and events>News>Reinwardt Academy takes part in visit to Brazil by Ministry of Education, Culture and Science