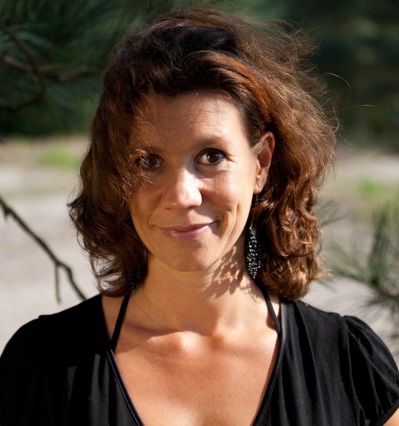 As of January 1, 2015, soprano Selma Harkink will succeed Renée Harp as teacher of methodology at the Classical Voice Department.

Selma Harkink collaborated on many opera productions. She was a member of the ensemble of the opera of Dortmund and performed as a guest soloist at Oper Bonn. She also sang various roles with the Nationale Reisopera in the Netherlands. In January 2008 she performed in the New Year concerts with Holland Symfoniaconducted by Henrik Schaefer and in 2009 she worked with the Limburg Symphony Orchestra conducted by Ed Spanjaard in production of Ravel’s L’enfant et les sortilèges. Selma toured the Netherlands with a Viennese Operetta Gala together with Marco Bakker, conducted by Jan Stulen. Additionally, she gave many concerts and sang in various oratorios.