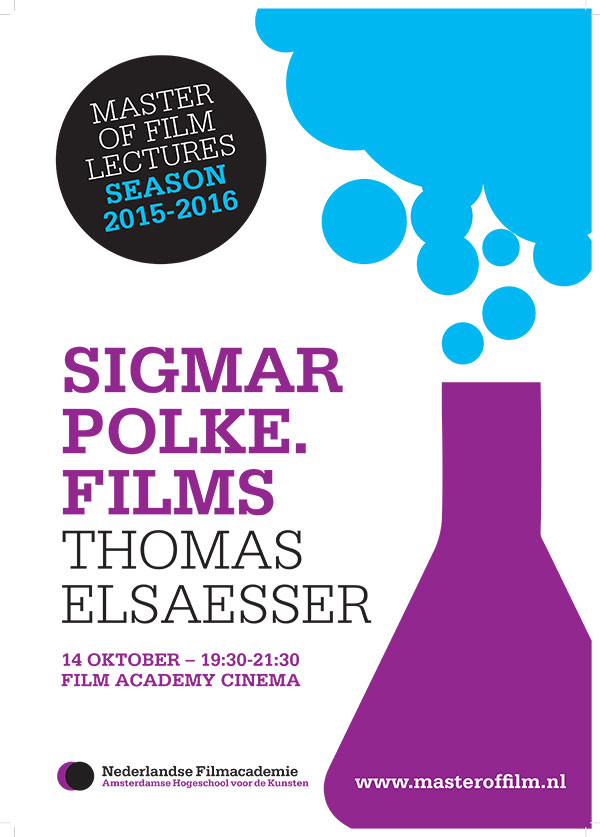 On Wednesday 14 october (19:30 hr) a new season of Master of Film Lectures starts. Thomas Elsaesser gives a lecture on Sigmar Polke. Sigmar Polke 1941-2010) is one of the great artists of post-war Germany. But what kind of filmmaker?

Next to Joseph Beuys and Gerhard Richter, Sigmar Polke in one of the truly great artists of post-war Germany. But it is only since his death in 2010 that the scope and genius of his work has begun to be appreciated. Major retrospectives at the MoMA in New York (2014), the Tate Modern in London (2014), and the Ludwig Museum in Cologne (2015) have revealed, for instance, that Polke was also a filmmaker. But what kind of filmmaker?

This lecture will try to give a first impression of how one might approach the vast und hitherto barely catalogued mass of footage Polke left in his estate. Since the mid-1960s until his death, a movie camera had become an integral part of his artistic practice, as well as accompanying him for much of his daily life. The films are like a sketchpad for his paintings, prints, collages, photos and installations, but they are also works in their own right, inscribing themselves in several strands and traditions of European and US avant garde filmmaking practice.

Looking at the material today, a fascinating dialogue can be seen to have taken place between modern art and film, such as has been long overdue but is now under way almost everywhere: Polke’s films – the artist’s own found footage – offer a remarkable example and a surprising precedent of this dialogue.

About
Thomas Elsaesser is a film historian. He is Emeritus Professor of Film and Television Studies at the University of Amsterdam, and Permanent Visiting Professor at Columbia University.
www.thomas-elsaesser.com

Master of Film Lectures 2015-2016
Every other Wednesday night the Master’s department of the Film Academy invites guests to come and give a lecture. Speakers can be film makers, visual artists, composers but also philosophers, scientists or film theoreticians. The aim is simple: to broaden our horizon and to get inspired by a diversity of approaches and perspectives.

The lectures are free and open to all who are interested. The language of communication is English. 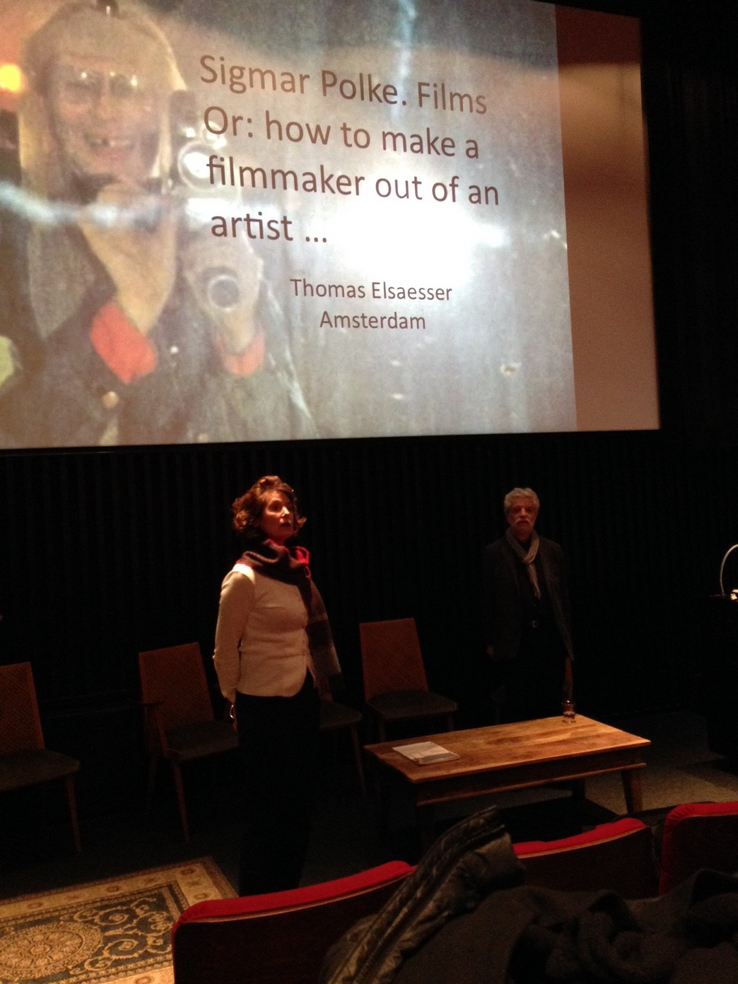 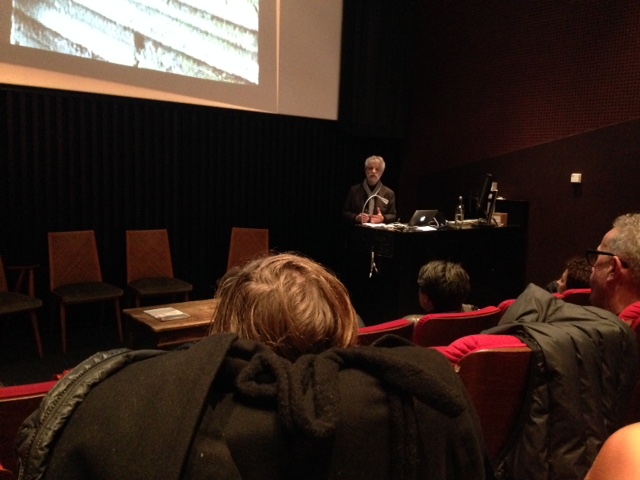 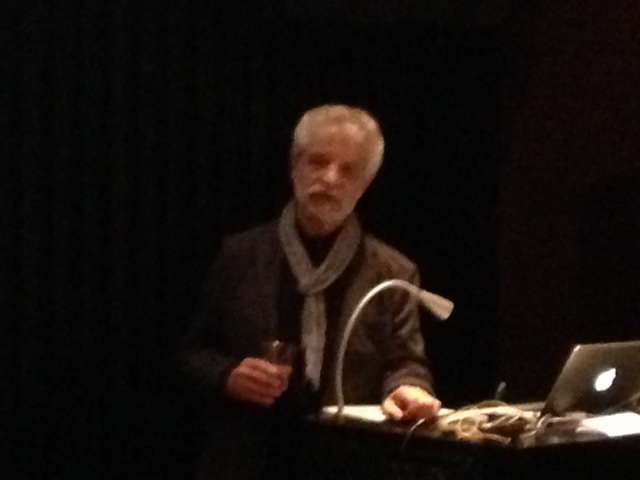