Museums, Heritage, Culture. Into the Conflict Zone by Kavita Singh 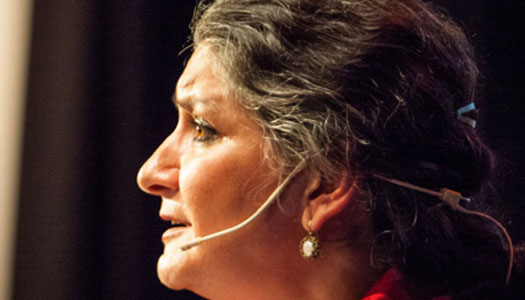 Are universal museums still relevant in this day and age, with their authoritarian neutrality, modernist layout and hard objectivity? That was the question that Indian art historian Kavita Singh posed to a packed auditorium during the Reinwardt Memorial Lecture on 4 June 2014.

The occasion was the celebration of the 241st birthday of Caspar Reinwardt, the namesake of the Faculty of Cultural Heritage and Museology. The Reinwardt Academy has published the lecture in booklet form under the title Museums, Heritage, Culture. Into the Conflict Zone.

Buddha statues
Singh (1964, Calcutta) gave three examples where it had gone wrong in terms of the location of museums in her own habitat, the multicultural societies in East Asia. In 2011, an exhibition of terracotta Buddhas from Bangladesh in Paris had to be cancelled due to persistent rumours about contraband and illegal sales, which resulted in serious public disturbances and vandalism. It should be noted that this was not so much against ‘Paris’, rather a conflict between politicians, the media and different social classes.  That also applied to Singh’s second example: the destruction, by the Taliban, of the large Buddha statues in Banyan.  On closer consideration, it appears that it was not so much an anti-Western media spectacle, but a crackdown on the religious minority of Persian Hazaras in that valley. The faces of the Buddhas had already been missing for 1,000 years. That was not the point.

Deception triumphs over honesty
The Sunni Taliban resented the Hazaras’ Shiite culture.  Political envy being played out on a cultural and religious level emerged most keenly in Singh’s last case.  Sikh extremists are demanding recognition and respect. They no longer accept the handling of their holy book in the museum without the customary ceremonies. That book, the Granth Sahib, is now reverentially wrapped in cloths every evening and awoken again in the morning. However, now the Muslims also want that to happen with the Qur’an in the glass display case next to it. As a result, a lot is ultimately invisible in the museum. In the postmodern society, also in the Indian sub-continent, feeling seems to be triumphing over fact, passion over reason and deception over honesty. Singh concludes that the human rights of everyone are ultimately being suppressed because the most skilful media player is convinced they are in the right “We once had a beacon of the Age of Enlightenment in the institute museum.  There are no doubt many faults to be found with it, but it may be the least harmful beacon that there is”, according to Singh. 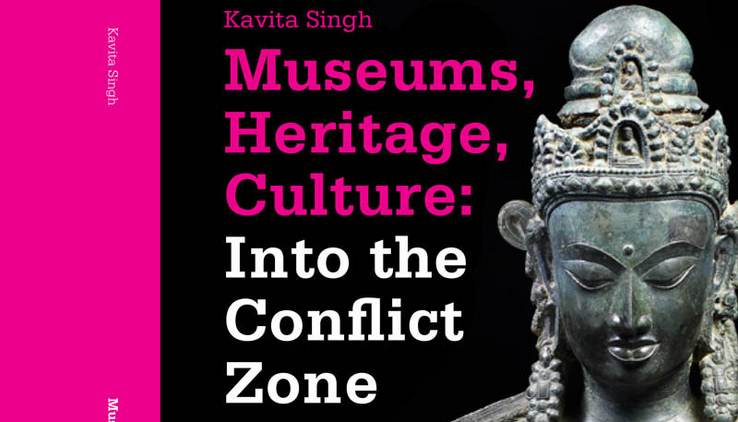 Share
Amsterdam University of the Arts>News and events>News>Museums, Heritage, Culture. Into the Conflict Zone by Kavita Singh